Absence of many workers is creating service crunch, supply issues.

Shortages of both manpower and supplies — the latter in some cases brought about by the former — are hindering U.S. economic recovery as the pandemic recedes.

Hospitality industries such as restaurants, hotels and theme parks are "finding themselves squeezed from multiple sides," the Wall Street Journal reported this week, citing "rising costs, worker shortages, unpredictable supplies of some foods and, in some cases, demand so overwhelming it's difficult to avoid leaving customers dissatisfied."

Some businesses have resorted to incentives such as higher pay and other benefits to lure employees back to work.

In other cases, the issue is becoming painfully apparent: Localized gas shortages are being reported in some parts of the country due not to the gas supply but to a shortage of truckers able to transport it.

Reports from Ohio to Colorado and several other states show gas stations being forced to temporarily close down their pumps due to an inability to get more gas delivered to their reserve tanks.

"The problem is there are not enough drivers to drive the tanker trucks," one truck driving school owner told media. "As the public is starting to come out of COVID particularly going into summer, there are expectations of a lot of people driving and about 25% of the tanker trucks are going to sit idle because there's not enough drivers to drive them." 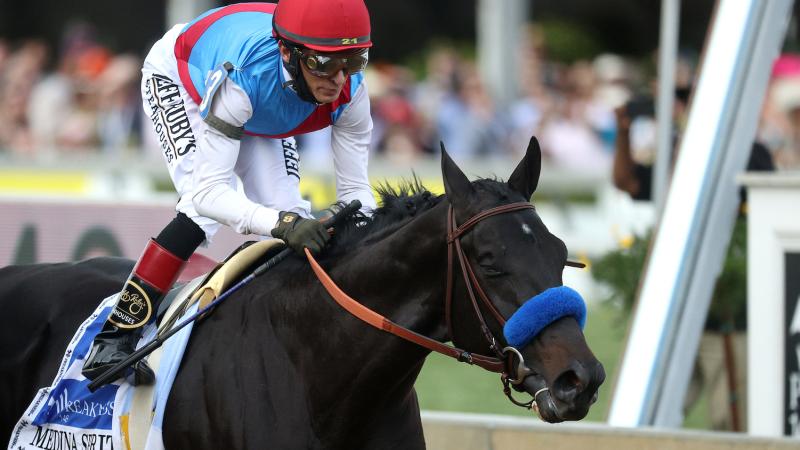