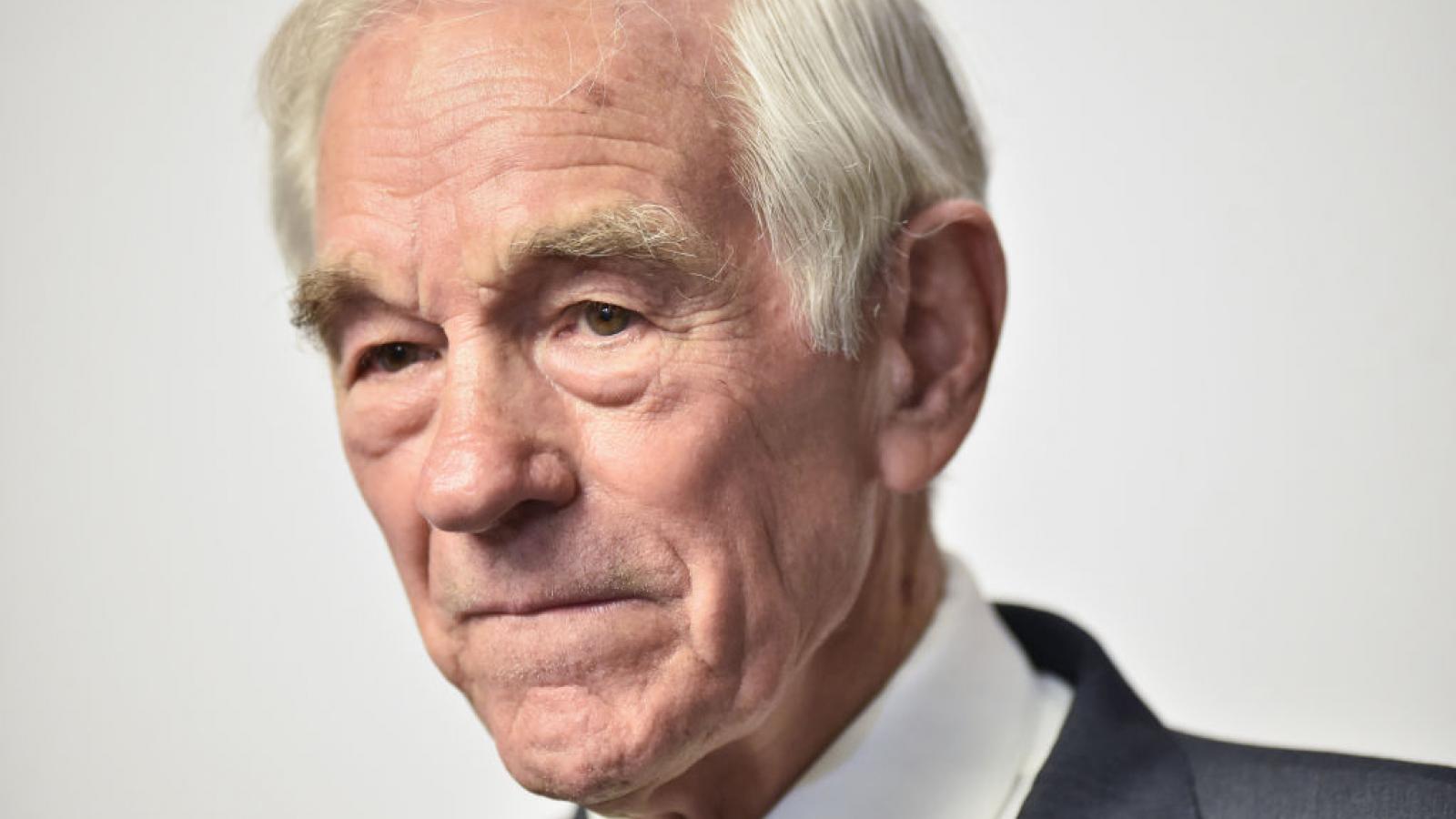 Former Texas Rep. Ron Paul on Friday appeared to suffer a medical incident during a livestream on his YouTube channel.

Video showed Paul, also a former presidential candidate and libertarian stalwart, slurring his words and apparently becoming incapacitated during a discussion on the economy. The livestream was subsequently cut and his video channel made private.

The 85-year-old, who is father to Kentucky GOP Sen. Rand Paul, was reportedly hospitalized after the incident.

Fox News on Friday afternoon reported that the hospitalization was for "precautionary" reasons.