Astronomers with the European Space Agency have proposed a new astrophysical model in which black holes formed directly after the Big Bang, a postulation which, if true, may explain the current structural formations present throughout much of the present-day cosmos.

An international team of scientists have postulated that “black holes existed since the beginning of the Universe ­­and that these primordial black holes could themselves be the as-of-yet unexplained dark matter,” the ESA said in a press release this week.

Those black holes may have begun merging to form what astronomers call supermassive black holes. If so, “ESA’s future gravitational wave space observatory, LISA, might pick up the signals of those mergers if primordial black holes exist,” the agency said.

Smaller black holes observed throughout the universe “might simply be the primordial black holes that have not merged into larger ones yet,” the release added.

The study of stellar evolution—the life-cycle of star formation—could also benefit from this theory.

“If the first stars indeed formed around primordial black holes, they would exist earlier in the Universe than is expected by the ‘standard’ model,” the agency said. 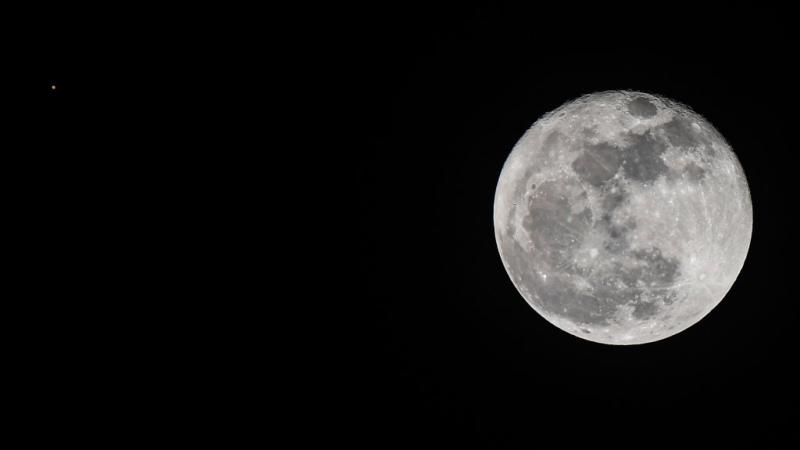