Downgraded from trillions to hundreds of billions. 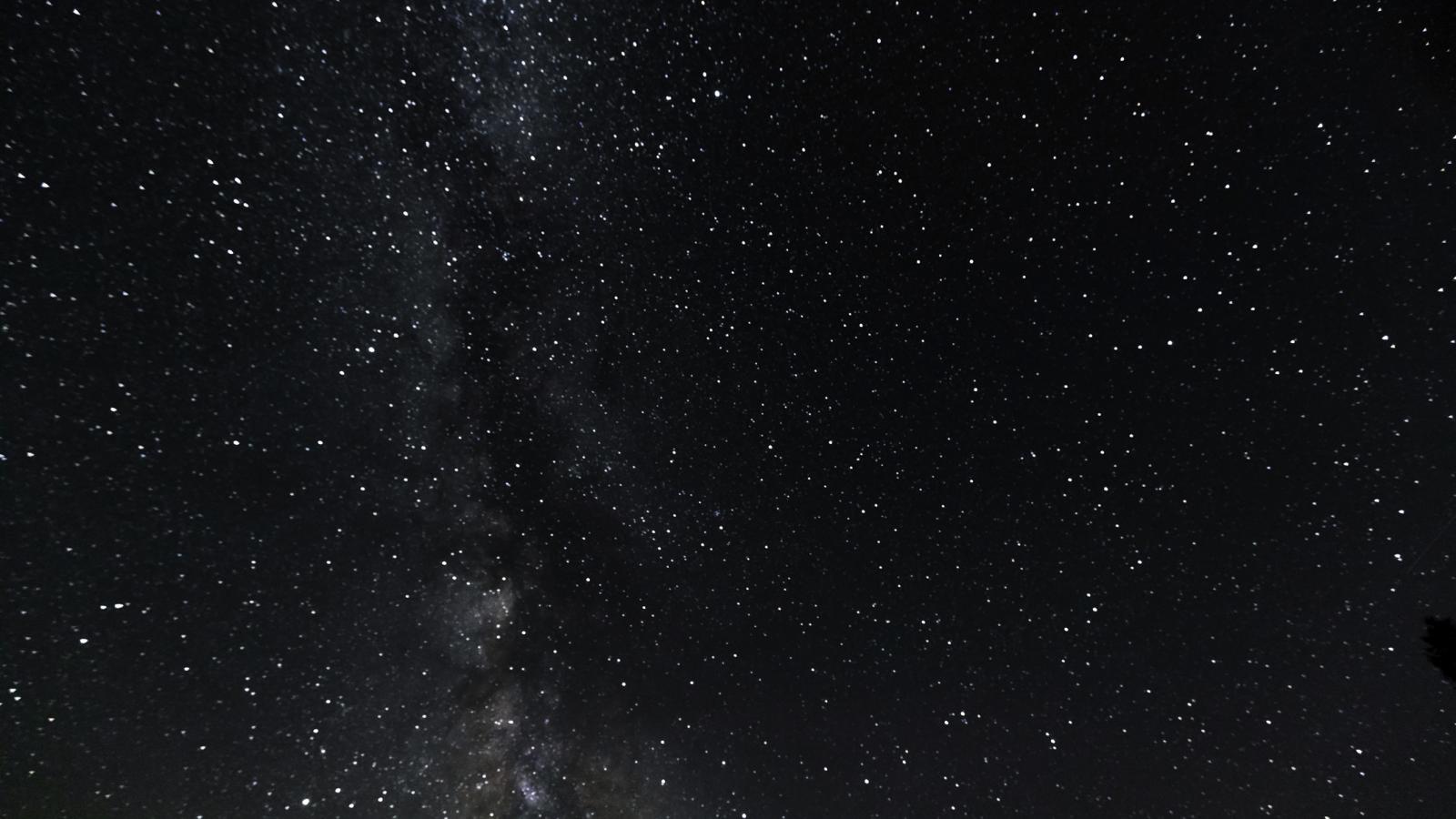 Scientists with NASA this week issued a major downgrade of the number of estimated galaxies in the universe following data analysis from a spacecraft roughly four billion miles away from Earth.

Earlier galaxy estimates were gleaned from reviewing images and data from NASA’s Hubble Space Telescope while it was in orbit around Earth. The revised number comes from surveys conducted by the agency’s New Horizons spacecraft.

New Horizons took images of deep space while near the dwarf planet Pluto, at a much farther distance from the Sun than the Hubble telescope and where conditions are much more favorable for deep-space imagery.

Galaxies are likely “numbering only in the hundreds of billions rather than the previously reported two trillion galaxies,” NASA said in a statement. 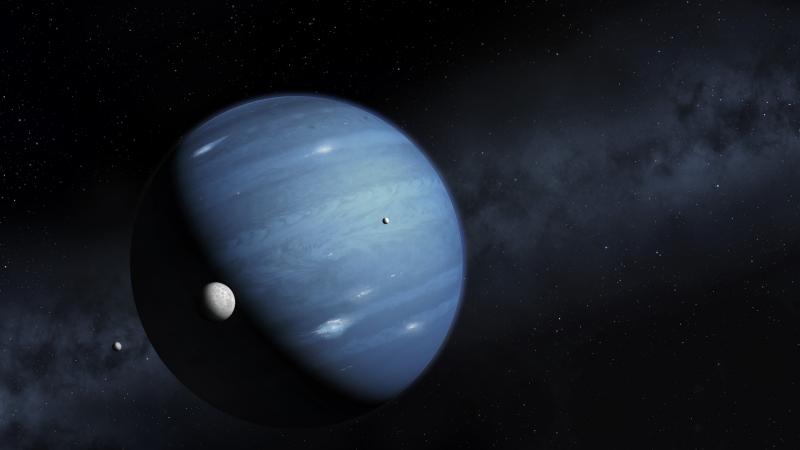 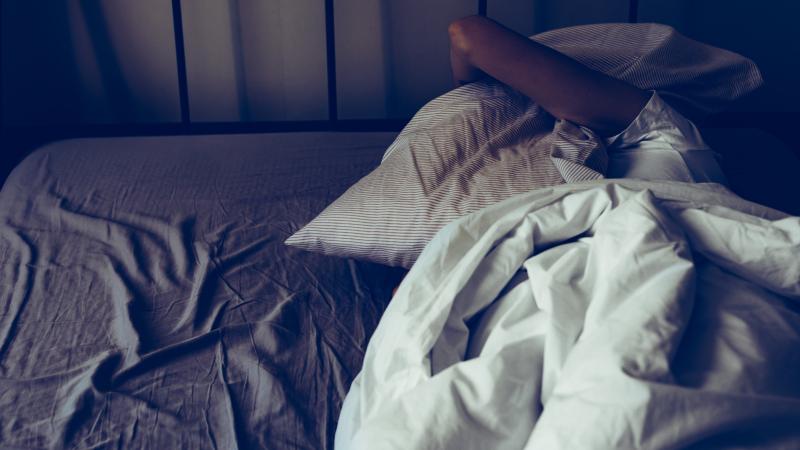 Researchers say they've successfully communicated with individuals inside their dreams