Massospora fungus in cicadas acts as psychedelic; could it affect their population?

Cicadas carrying the fungus lose their ability to reproduce, but are still hypersexual and face the same effects as psychedelic mushrooms.

The arrival of Brood X cicadas has also brought the return of their sexually transmitted fungus, Massospora. Though the fungus only affects a small percentage of the flying, tree-hugging insects, its spread is raising questions about how it will impact the size of future generations.

The sexually transmitted fungus not only creates changes to the cicada’s appearance but also to their actions. When exposed to Massospora, the cicada’s lower half of the body turns white and their abdomen and genitalia fall off.

"This is stranger than fiction,” Matt Kasson, an associate professor of forest pathology and mycology at West Virginia University, recently told NPR’s "All Things Considered."

The fungus has different effects on the varying types of cicadas.

For Brood X cicadas and others that appear every 17 years, those infected will become hyper-sexual from an amphetamine, specifically compounds of cathinone, in addition to having a prolonged stamina. The change occurs while they physically cannot reproduce because half their body is missing.

In cicadas that emerge from the ground yearly, the fungus makes them become hyper-sexual from psilocybin, which is the same chemical found in psychedelic mushrooms.

This essentially means these cicadas are experiencing the effects of this drug and it explains why they aren’t in pain from losing half their body.

The issue arises when the infected insects, who constantly try to mate, end up passing on the fungus to other cicadas who, in turn, also lose the ability to reproduce.

Whether the fungus will have an impact on the Brood X’s population in the long run is unknown, but according to the Evansville Courier and Press "Depending on how prevalent it is in certain areas, Massospora can sometimes have a noticeable effect on cicada populations." 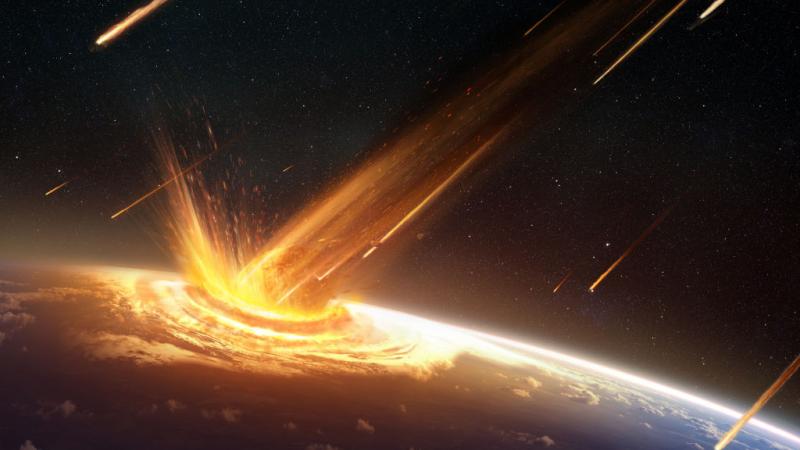 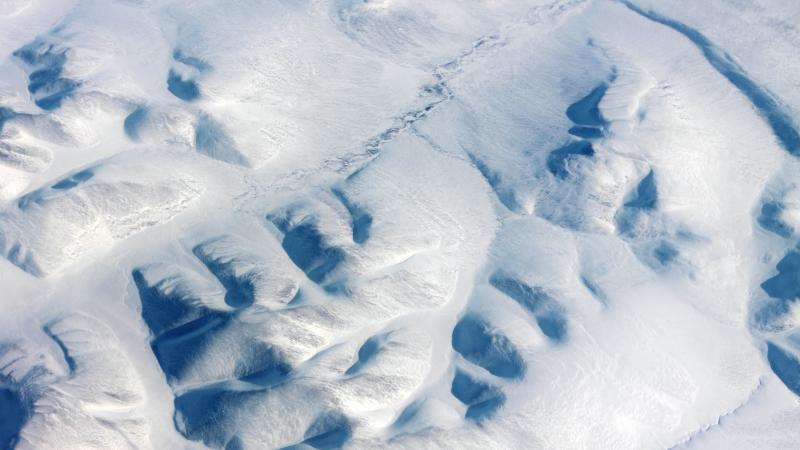