What would you bring to the moon? NASA wants to know

The Artemis program is intended to explore the moon and then take that knowledge to mars.

NASA is launching a new campaign – #NASAMoonKit – in which Americans are being asked what would they bring to the moon.

Jim Bridenstine, the NASA administrator, told "Just the News AM" on Thursday about the campaign and the future plans.

He said the campaign comes at an important time when NASA will begin conducting their last series of tests for the Space Launch System to ensure the rocket is ready for its journey to the moon.

People are encouraged to share what they would pack when leaving the planet using the hashtag.

"Every Time you fly to the moon, it is a unique evolution, every mission is different," Bridenstine told show host Carrie Sheffield.

Bridenstine said he would take Scripture and a picture of his family.

"Those would be the two most important things to me," he said.

The first woman and next man will land on the moon by 2024 with the Artemis program.

It’s been 51 years since the first astronauts landed on the moon.

In 2009 and 2010, hundreds of millions of tons of water ice were discovered on the south pole of the moon. The discovery allows for air to breathe, water to drink and hydrogen, which is rocket fuel and can power a space shuttle.

"The president has told us that we’re going to go to Mars, that we’re going to put an American flag on Mars, and that’s what we’re working toward everyday," Bridenstine explained. "It's important for us to learn how to live and work on another world for long periods of time, autonomously independently, and then, take all that knowledge to Mars." 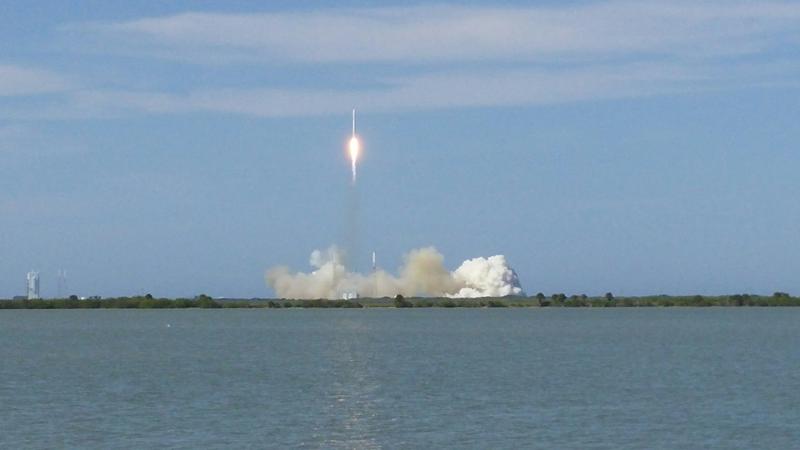 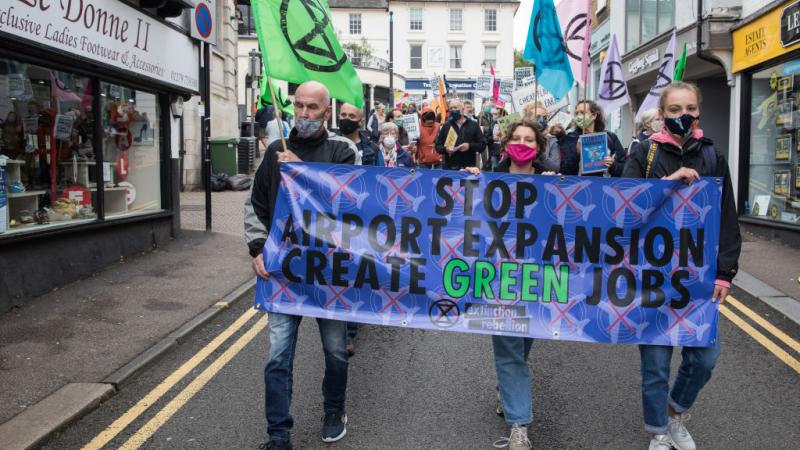 U.S. will exit Paris Accord, regardless of election outcome