Scientists this week revealed their successful efforts to develop stable human-monkey embryos, an experiment they claim could have important implications for areas such as organ development and replacement.

The breakthrough, announced in the journal Cell, came from an international team of scientists, including some at the Salk Institute for Biological Studies in La Jolla, CA. The scientists claimed to have "studied the chimeric competency of human extended pluripotent stem cells" in "cynomolgus monkey" embryos.

A "chimera" is a genetic organism with "at least two different sets of DNA." The scientists in the recent study revealed that human cells implanted into monkey embryos "survived, proliferated, and generated several peri- and early post-implantation cell lineages" inside those embryos.

"These results may help to better understand early human development and primate evolution and develop strategies to improve human chimerism in evolutionarily distant species," they wrote, adding that such experiments "constitute a promising strategy for various regenerative medicine applications, including the generation of organs and tissues for transplantation." 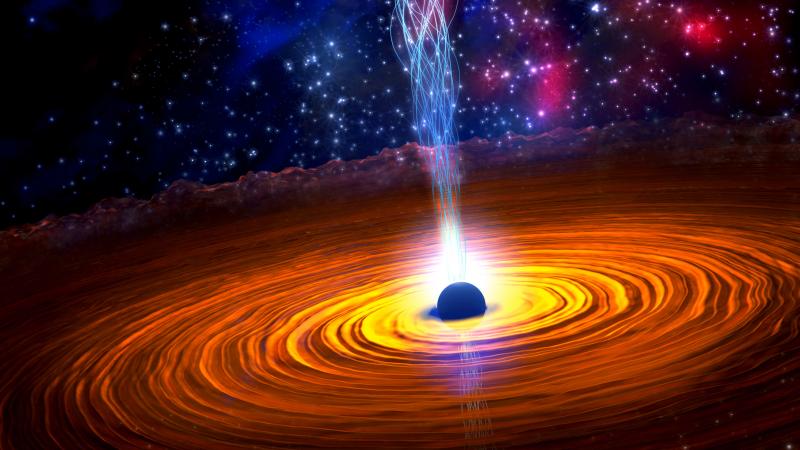 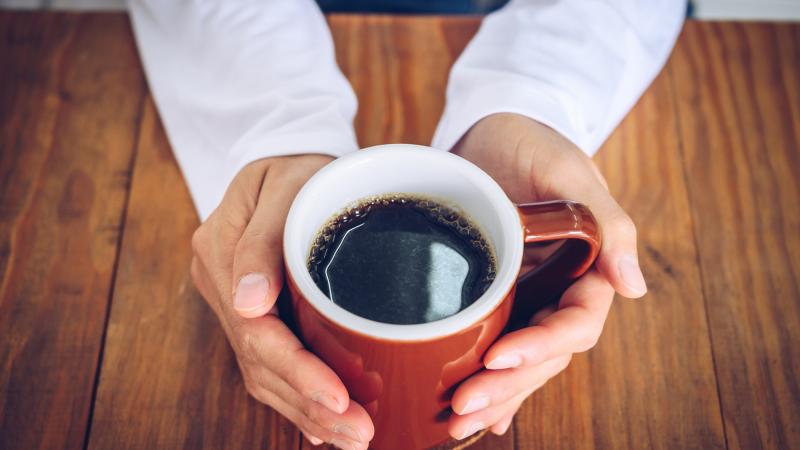