Scientists this week announced the landmark discovery of the oldest DNA yet discovered on Earth, offering researchers a glimpse into a radically different world from the one we presently inhabit today.

The international team of scientists said in the paper published on Wednesday in Nature that they had extracted from permafrost "an ancient environmental DNA record describing the rich plant and animal assemblages of the Kap København Formation in North Greenland, dated to around two million years ago."

The genetic fragment "shows an open boreal forest ecosystem with mixed vegetation of poplar, birch and thuja trees, as well as a variety of Arctic and boreal shrubs and herbs," the researchers said.

The material indicates the Greenland of two million years ago harboring "a warmer climate than today," including with the presence of marine animals.

"Our findings open new areas of genetic research," the scientists said in the paper, "demonstrating that it is possible to track the ecology and evolution of biological communities from two million years ago using ancient eDNA." 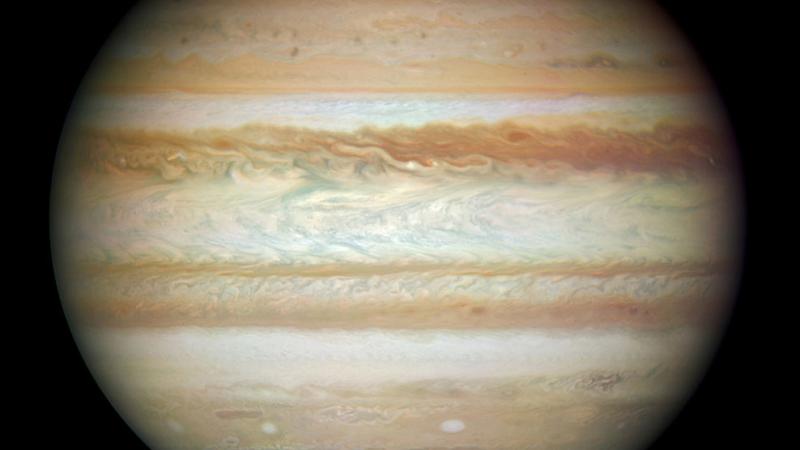