Fossils are estimated to be nearly 70 million years old.

The Nature Conservancy of Canada announced this week what it deemed a "significant discovery of a dinosaur skeleton" near Alberta, one that was originally sighted by a 12-year-old hiker.

"Aspiring paleontologist" Nathan Hrushkin and his father spotted the bones while on a hike on the NCC's conservation sight in Horseshoe Canyon. The father-son duo snapped pictures of the find and sent them to experts, who later dispatched a team to the site to examine the bones.

Scientists confirmed that the bones belonged to a young hadrosaur.

The 69-million-year-old set of fossils "is highly significant," the NCC said, "because it will contribute to filling the knowledge gaps about dinosaurs from that time interval."

"I’ve been wanting to be a palaeontologist for six or seven years," Hrushkin told media after the announcement. "I am fascinated about how bones from creatures that lived ten of millions of years ago become these fossil rocks, which are just sitting on the ground waiting to be found." 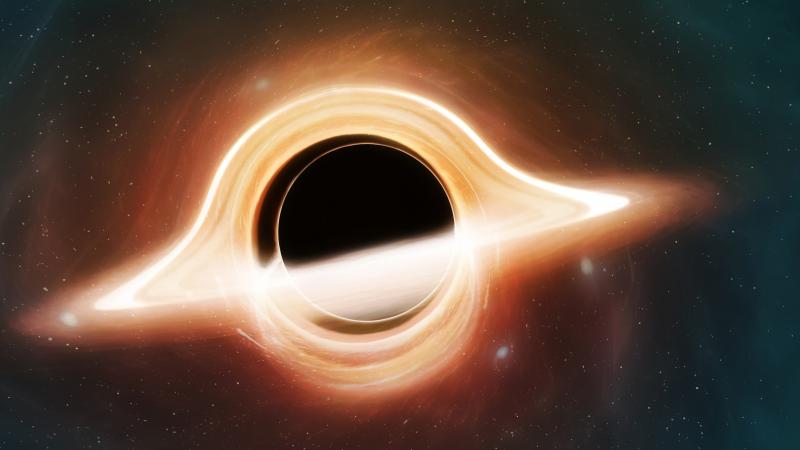 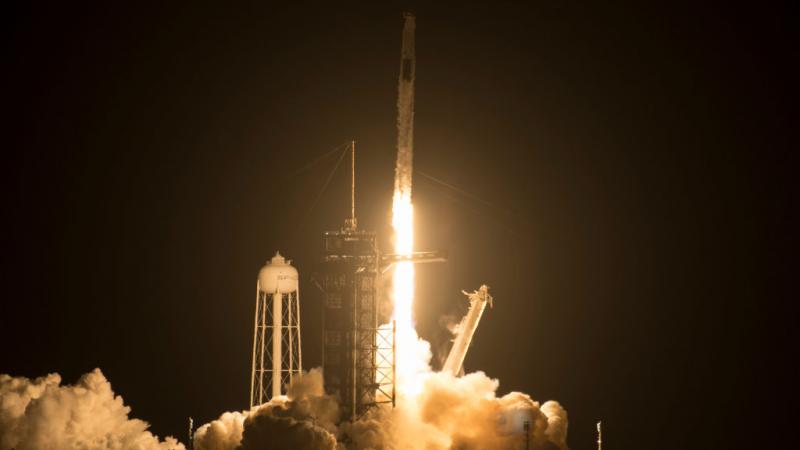 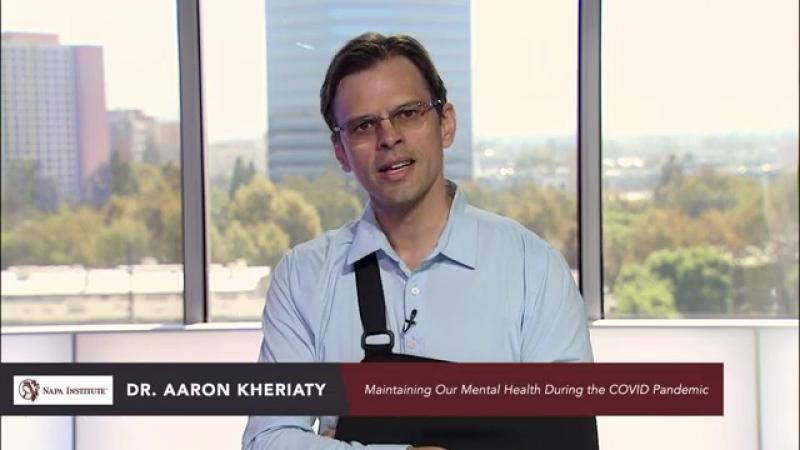