Earlier this month, Russia tested an object with the capabilities of targeting satellites in space

The United States and United Kingdom on Thursday accused Russia of conducting a test on a space-based anti-satellite weapon earlier this month.

U.S. Space Command said it has evidence that Russia conducted a non-destructive test of a space-based anti-satellite weapon on July 15.

The group also said Russia "injected a new object into orbit" from Cosmos 2543, is a satellite that has been in orbit since 2019. It also said the object has the capabilities to target a satellite.

The head of the U.K.'s Space Directorate called on Russia to cease any further testing of this sort, saying that it could "risk causing debris that could pose a threat to satellites and the space systems on which the world depends."

This marks the first time the United States has accused Russia of testing an "on orbit" weapon, which is a weapon that is based in outer space.

Gen. John W. "Jay" Raymond, commander of U.S. Space Command and U.S. Space Force chief, said that the Russian satellite system used to conduct the test has been of concern for several months.

"This is further evidence of Russia's continuing efforts to develop and test space-based systems, and consistent with the Kremlin's published military doctrine to employ weapons that hold US and allied space assets at risk," Raymond said.

Russian and Chinese anti-satellite weapons were some of the main reasons that led to the creation of the U.S. military branch focused on space – the Space Force – which Raymond now leads. 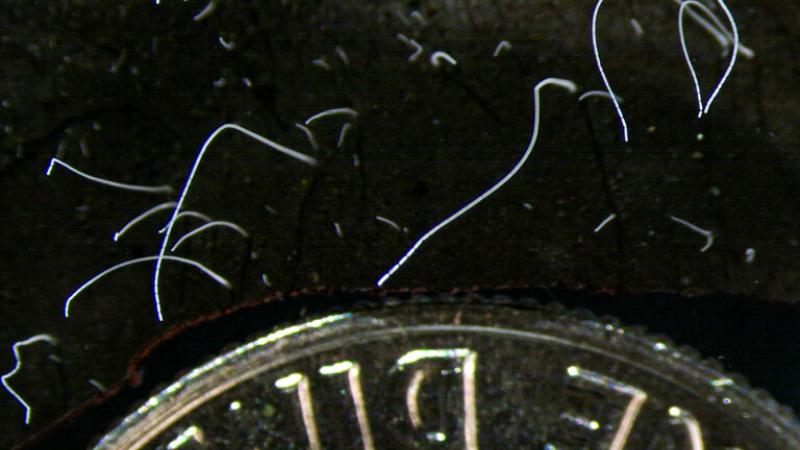 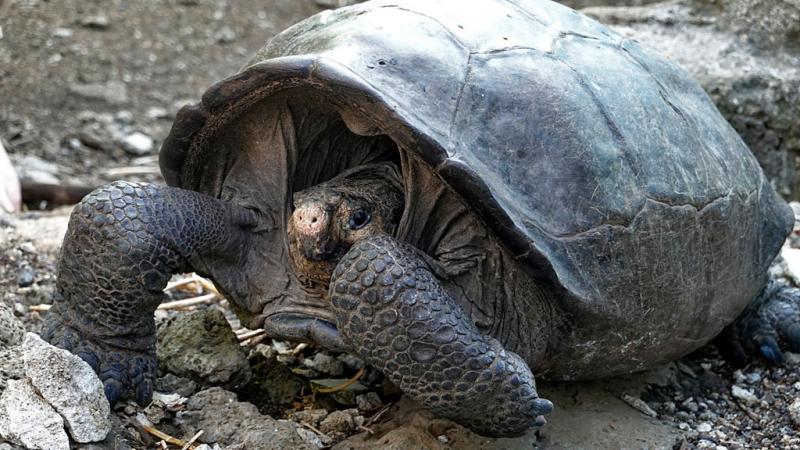