The city of St. Paul, Minn., this week announced a significant expansion of its already-ambitious "guaranteed income" program, offering randomly selected residents an extra $1,000 for college-bound students in what the mayor called a "bold approach" to economic security.

The city made headlines in November of 2020 when it launched its People’s Prosperity Guaranteed Income Pilot, which promised $500 per month for 18 months to about 150 families. "The goal of our guaranteed income pilot was simple: get cash to families in our community with no strings attached so they can buy the things they need like food, housing, and other essentials," the mayor's office said.

In the year-and-a-half since that program debuted, however, inflation rates have skyrocketed, reaching their highest levels in decades, putting significant strains on millions of American families and leading to significant criticism of profligate spending by public authorities.

High inflationary rates, however, seem not to have dissuaded St. Paul officials, who this week proudly touted the major expansion of their income program, the vast majority of which is bankrolled by public funding.

“Direct cash payments are a simple, effective way to help Saint Paul residents achieve economic security,” Carter said in the release. “CollegeBound Boost is our bold approach to combine these payments with asset-building opportunities, supporting families in building for their future.”

According to the Minnesota Office of Higher Education, tuition at the University of Minnesota ranges from $12,000 - $15,000 per year, depending on the campus. 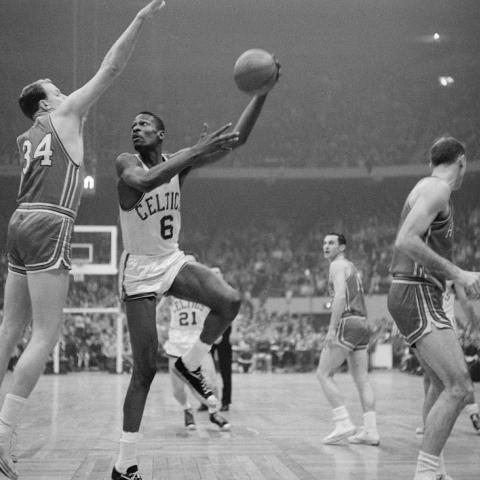