In addition to the tax cut, Florida governor is also calling on fuel stations to cut prices by 25 cents a gallon.

Florida Gov. Ron DeSantis says he will ask state lawmakers to cut gas and fuel taxes by $1 billion when the legislature convenes in January.

His challenger, U.S. Rep. Charlie Crist and former governor, asked him to lower gas and fuel prices before the holidays.

“With the holiday season approaching, it’s time the governor turned his attention to the real issues facing Floridians,” Crist said in a news release. “Instead of convening a special legislative session in Tallahassee that hurts our residents and businesses, the Governor and the Legislature should suspend the state gas tax for the rest of the year so that we can finally offer relief to hard-working Floridians and mom-and-pop small businesses being squeezed at the pump."

In addition to the tax cut, DeSantis called on fuel stations to cut prices by 25 cents a gallon.

DeSantis said he’s concerned that an increase in salaries and wages won’t be enough to cover the rising costs of goods due to record inflation. DeSanits blames inflation on Biden’s economic policies.

“Even if you start making more money, if the prices [for goods and fuel] are going up faster than your wages or salary, you’re actually losing money in this inflationary economy,” he said.

The national average price for a gallon of regular gasoline is $3.41. For diesel, it's $3.64 a gallon, according to AAA.

Gas prices were up $1.29 a gallon on average nationwide compared to the same time last year, according to the U.S. Energy Information Administration.

DeSantis said that cutting the state gas taxes will not impact Florida’s ability to pay for a range of initiatives and infrastructure projects in the works because the state has “more reserves than ever before.”

DeSantis has already spoken with executives at several large Florida-based gas stations, he said, and all agreed to lower gasoline prices along with the tax cut.

But even though Floridians can look forward to paying less at the pump, it will take seven months before they see lower prices.

The regular legislative session will be held between January and March next year. Once a bill passes and is signed into law, the gas and fuel tax cuts wouldn’t go into effect until the beginning of the fiscal year on July 1.

The announcement comes after President Joe Biden is expected to announce the release of 50 million barrels of oil from the U.S. Strategic Petroleum Reserve on Tuesday, hoping this will lower gas prices and meet demand. This is only a temporary solution, critics argue. Real energy policies focused on U.S. oil and gas production could easily meet demand and pump much needed supply bolstering jobs and the economy, they argue. 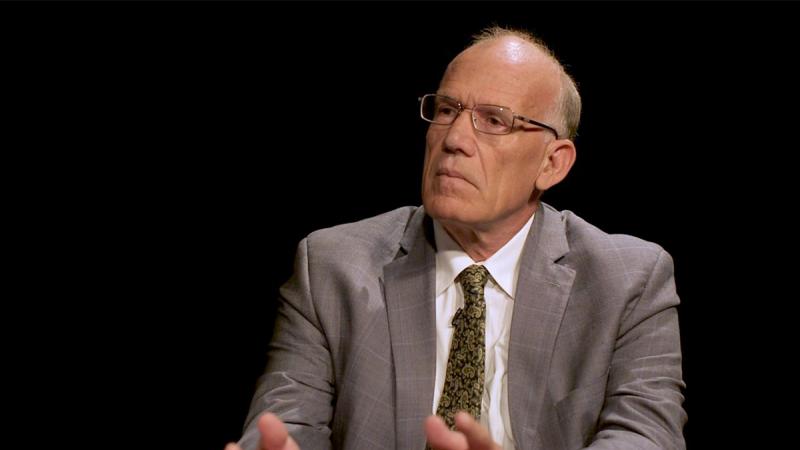 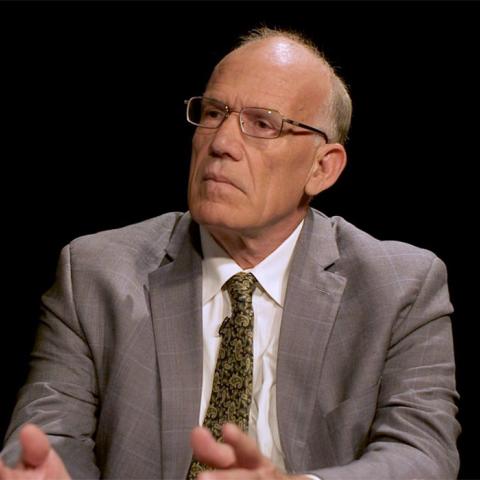