‘Unfortunately, it’s not just Democrats who stand in the way of this investigation,’ Sen. Doug Mastriano says.

An internal fight among legislators over a forensic election audit is spilling into public after Sen. Doug Mastriano, R-Gettysburg, accused leaders in his own party of stonewalling his investigation.

The senator made the comments during a Thursday interview with One America News Network that he later doubled down on in a lengthy statement posted to his social media pages the following day.

“Unfortunately, it’s not just Democrats who stand in the way of this investigation,” he said.

Mastriano sent letters to officials in three counties last month – Tioga, York and Philadelphia – requesting a trove of documents related to the elections in November 2020 and May 2021 for an Arizona-style audit of the ballots.

He claims that overwhelming support from constituents unconvinced in the integrity the results forced his hand, alleging that Senate leadership appeared more interested in a “glorified recount” – or no investigation at all.

Gov. Tom Wolf and Attorney General Josh Shapiro, both Democrats, told counties not to participate in Mastriano’s “fishing expedition.” The Department of State bolstered this warning with a directive to all 67 counties to block unauthorized third party access to their voting machines, lest they face decertification.

The prospect would cost millions in replacement expenses and jeopardize upcoming municipal elections – risks that commissioners in all three counties agreed were too overwhelming to ignore.

Fulton County Commissioners hired attorneys last week to appeal the state's decertification of their voting machines after they gave an outside company access to their equipment earlier this year at Mastriano's request.

In his statement Friday, Mastriano said “a majority of my members” on the Intergovernmental Operations Committee that he chairs supported his decision to send the letters. He also claims he received a commitment from Senate President Pro Tempore Jake Corman, R-Bellefonte, to assemble for an Aug. 6 meeting to discuss subpoenas after the counties declined participation in the audit.

That meeting never happened, Mastriano said, because Corman called the committee members one-by-one to cancel it over unresolved issues. He’s also received threats against his chairmanship and the continued employment of his staff should he continue pressing the investigation further, he said.

“Rumors are rife of a plan, on the part of Senate leadership, to move the investigation from my committee to a different committee,” Mastriano said. “I don’t know if the rumors are true. But if that happens, I have little confidence that a real investigation will ever take place.”

Corman refuted Mastriano’s allegations in interviews with The Associated Press and the Penn Capital-Star on Friday.

In a statement, he said he was replacing Mastriano as the lead on the effort with Sen. Cris Dush, R-Wellsboro, describing him as “an Air Force veteran who has led numerous investigations in the military and headed the delegation in visiting the Arizona audit.”

Dush, Mastriano and Rep. Rob Kauffman, R-Chambersburg, met with Arizona legislators in Phoenix in early June to discuss the state’s forensic audit. Wolf, at the time, blasted the effort as a “sham” and accused “bad actors” of propagating harmful disinformation about Pennsylvania’s own election integrity.

“It is deeply disappointing that Senator Mastriano has retreated from conducting a forensic investigation of the election in Pennsylvania, and it is discouraging to realize that he was only ever interested in politics and showmanship and not actually getting things done,” Corman said Friday.

He said the Senate remains “committed” to completing a “full investigatory audit of recent elections.”

“We need someone to lead this effort who is more interested in real results than grandstanding at rallies,” he said, referring to Dush, who is chair of the Senate Local Government Committee.

The Center Square contacted Dush for comment, but did not receive an immediate response. 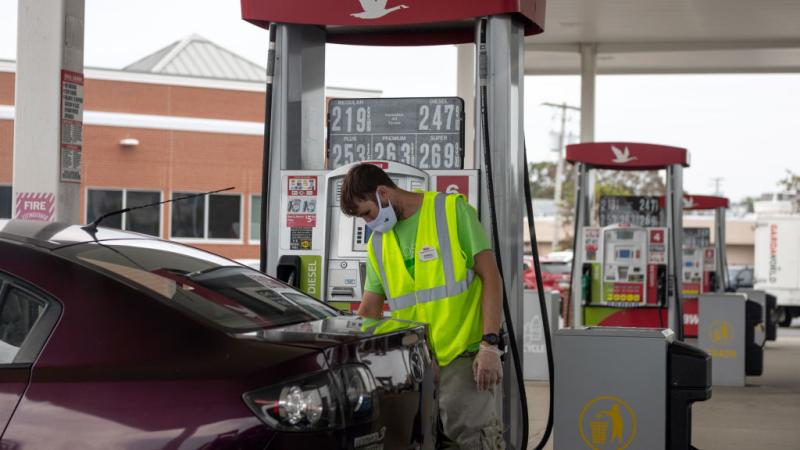 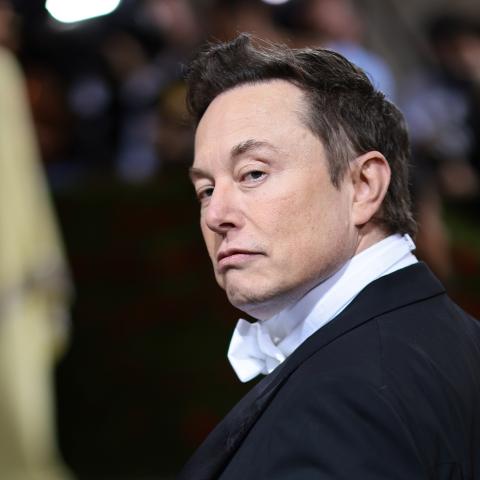