Pennsylvania Gov. Tom Wolf admitted this week he made a mistake when he allowed his wife to drop off his mail-in ballot ahead of Tuesday’s municipal elections.

The comments came during an interview with KDKA radio in Pittsburgh. A Wolf spokesperson told The Associated Press “it was an honest mistake.”

State law requires voters return their own mail-in ballots to a county election office or drop box. Written permission must be given to return someone else’s ballot.

It's unclear whether Wolf's ballot will be counted as valid. The Center Square reached out to the administration Friday for clarification but did not receive an immediate response as of Friday.

State Rep. Seth Grove, R-York, who leads the chamber’s effort to reform election law via the vetoed House Bill 1300, pointed out the discrepancy in Wolf’s actions in a statement Thursday on Twitter.

“This is illegal under the election code, but would have been legal had he signed HB 1300,” Grove said.

Republicans, Grove chief among them, have been vocal critics of the Wolf administration for refusing to negotiate with them on a bill that revised voting rules and election procedures.

The governor said a provision that mandated voter identification made the bill impossible to support. When he backtracked on his opposition in a newspaper interview a few weeks later, Republicans accused him of never even reading the bill, let alone suggesting any changes to it.

Grove reintroduced the measure in September, though he said he is unwilling to enact any sweeping changes in a major election year, of which 2022 will be across the state.

Ballot drop box security has become a major point of contention between Republicans and Wolf, with the former wanting 24-hour, seven-days-a-week surveillance and the latter insisting it's too onerous and costly to do so.

Footage of alleged ballot harvesting in Scranton that surfaced last month bolstered Republicans' claims. In the video, an unidentified man can be seen stuffing multiple ballots into a drop box in Scranton during the May primary election.

Lackawanna County Commissioner Chris Chermak obtained the security footage through a right-to-know request and shared it during a board meeting last week, according to the Allentown Morning Call.

Chermak, a Republican, long has said ballot drop boxes pose a security risk. His Democratic board members agreed that what the video showed was improper, but they said it didn’t prove the votes were fraudulent or miscounted, according to the newspaper.

Under state law, only an individual voter can return a completed ballot, unless given written permission to submit on behalf of a person with disabilities. Otherwise, possessing someone else's ballot is a second degree misdemeanor, and conviction can carry a two-year prison sentence and a $5,000 fine. 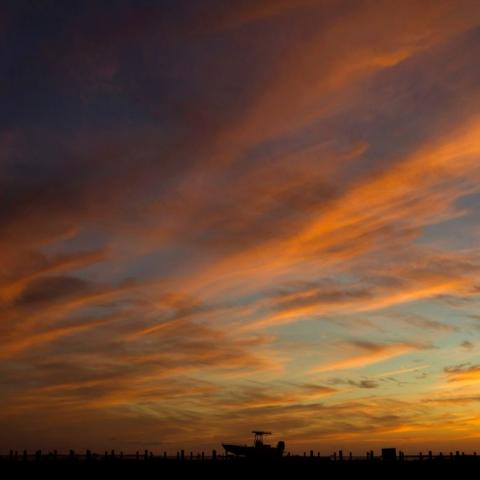 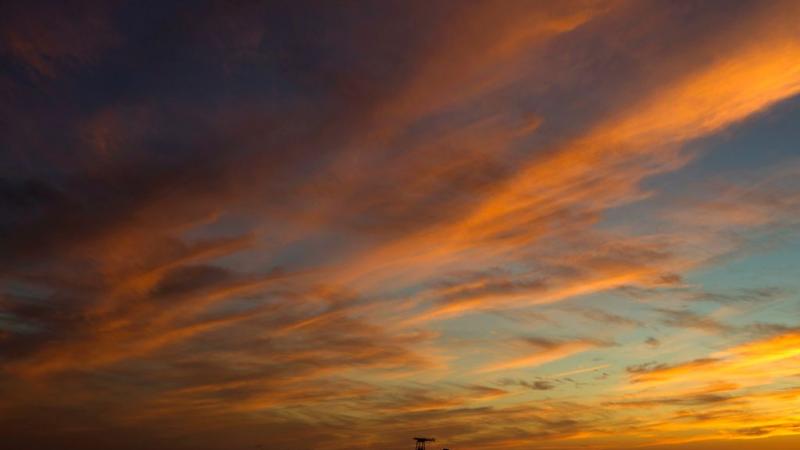