“It has been determined that no criminal conduct has been committed at this time,”
Scottsdale Police Department says.

Scottsdale police have closed their inquiry into a former head of a school district there facing accusations that he kept and shared an online repository of sensitive data belonging to parent protesters who attended board meetings.

SPD announced Thursday afternoon that their investigation into Scottsdale Unified School District board member Jann-Michael Greenburg has reached a conclusion without referring any charges.

“It was determined that the drive contained opensource and/or public documents,” the department said in a release. “Therefore, it has been determined that no criminal conduct has been committed at this time that would be under the jurisdiction of the Scottsdale Police Department.”

The department said it would share its finding with the FBI, Arizona Attorney General’s Office and the Maricopa County Attorney’s Office. The Scottsdale Unified School District is conducting an internal investigation as to whether Greenburg accessed private data using school resources.

Greenburg is accused, along with his father, Michael, of maintaining a Google Drive with names, addresses, pictures and other sensitive information such as professional licensing and mortgage information. He was ousted from his position as school board president on Nov. 15 but refused to resign from the board as other members urged. Greenburg’s father allegedly began collecting sensitive data on parents once they began protesting at SUSD board meetings over the district’s COVID-19 mitigation measures.

Meetings had become so contentious that the board moved the meetings online for a time, something that brought about questions over whether it was obeying open meetings laws. 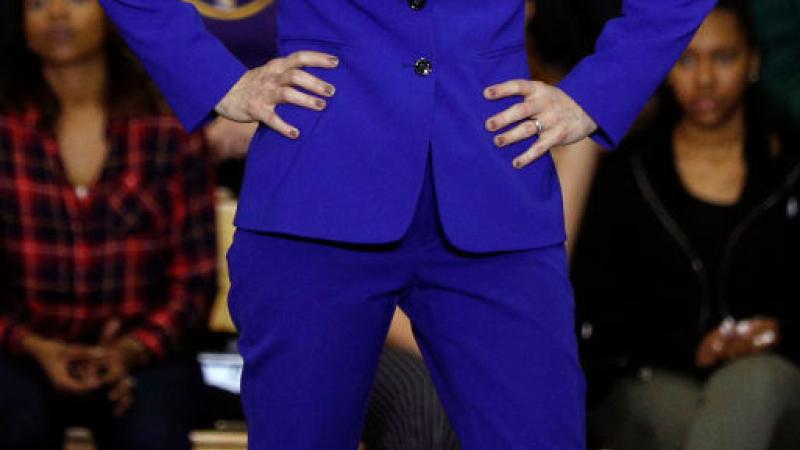