Firefighters on Friday into Saturday continued to battle the McKinney fire currently raging in northern California, with just 10% of the fire reportedly being contained as of Friday morning.

An update from InciWeb, the U.S. Forest Service alert network, said that "firefighters continue to make great progress around the perimeter of the fire," though the USFS said that 90% of the fire still remained uncontained.

The Forest Service said that personnel were "work[ing] to secure direct and indirect line construction on all sections of the fire."

"Weather is playing a major role in this fire's behavior," the release said. "Slope and terrain driven runs still influence rate of spread. Thunderstorms continue to creep into the forecast with isolated cells, potentially creating outflow winds that could produce erratic gusts up to 30 mph."

The service noted that a smaller fire, dubbed the Smokey fire, arose near containment efforts for the McKinney fire and that "firefighters were able to quickly respond for initial attack on the 34-acre spread" of the new blaze.

Dozens of homes have reportedly been destroyed due to the fire, which is occurring less than 20 miles from the Oregon border. 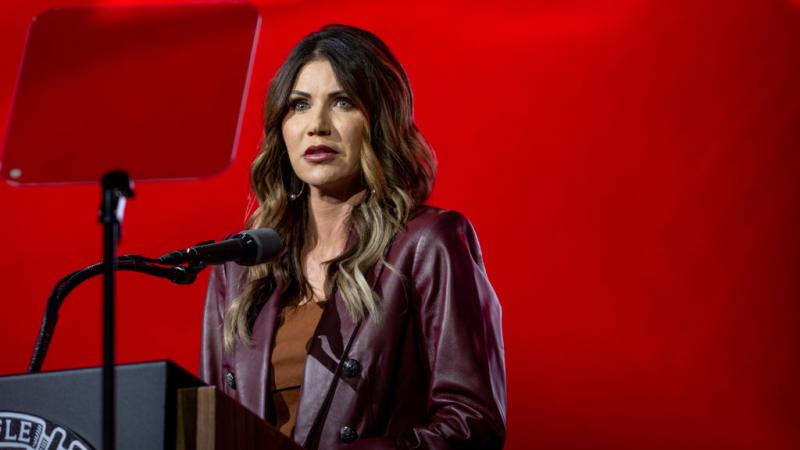