Students must have .edu address to join, as was the case in 2004.

Facebook gave a nod to its college roots this week by launching a platform dubbed "Campus," one that—like the original Facebook upon its launch—is only open to college students.

The company announced the feature on Thursday, what it described as a "college-only space designed to help students connect with fellow classmates over shared interests."

"In the early days, Facebook was a college-only network," the company wrote, "and now we’re returning to our roots with Facebook Campus to help students make and maintain [campus] relationships."

When it first launched in 2004, Facebook—begun by Harvard student Mark Zuckerberg—admitted only college students. Users were required to provide a ".edu" email address in order to create a profile and begin posting on the site.

Late in 2005 the company began allowing high school students onto the site, though the younger users had to be invited by college-aged members. By late 2006, everyone 13 years and older with a valid email address was permitted on the site.

Facebook said it will offer Campus users news feeds specific to their college, as well as campus directories and chat rooms for entire campuses as well as specific dorms. 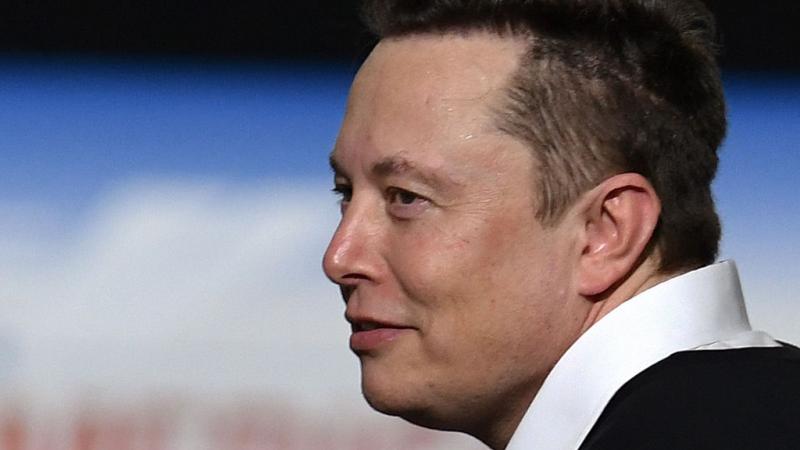