Airbnb blocks, cancels reservations made in D.C. during inauguration week 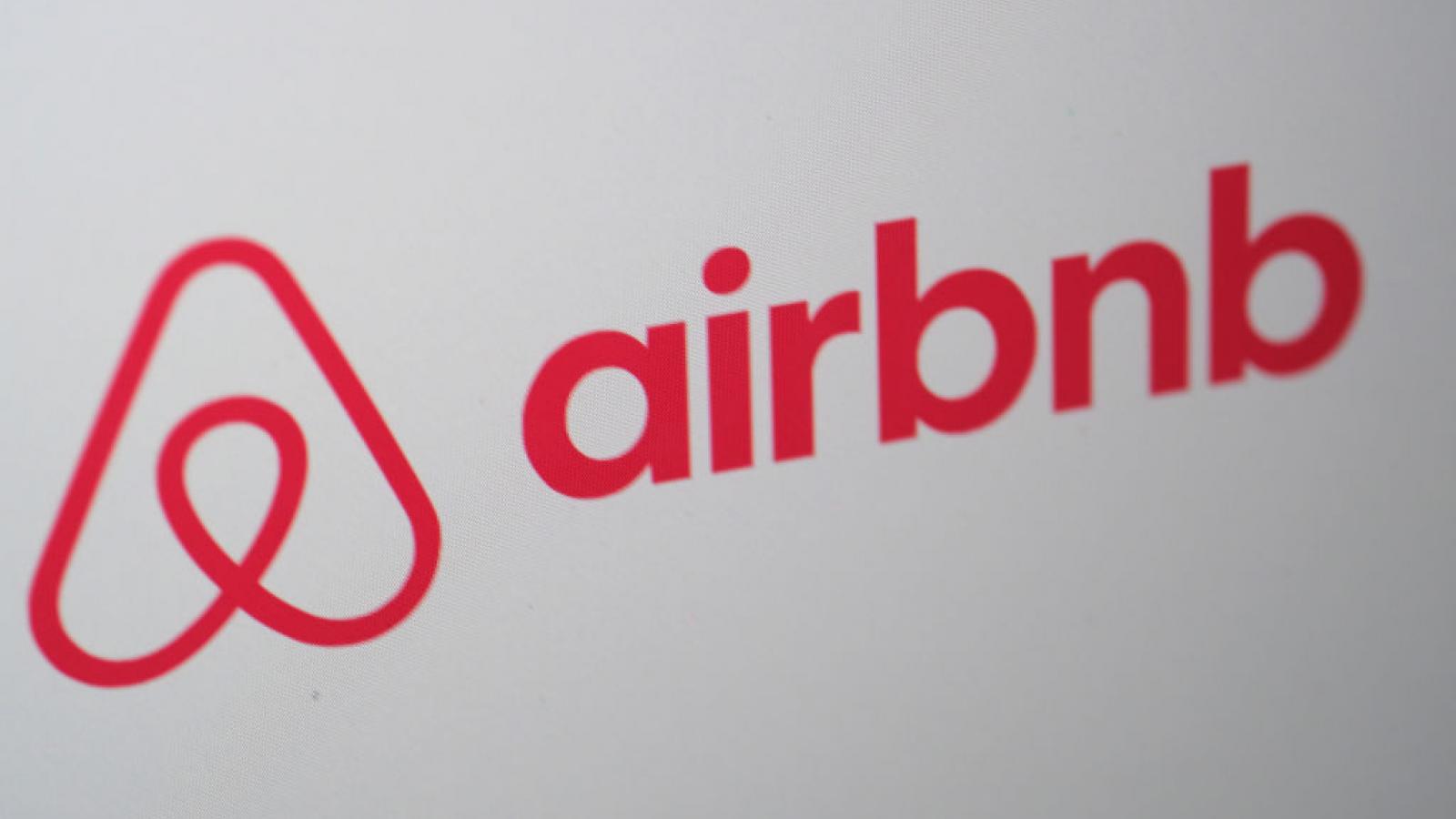 The short-term rental company Airbnb is blocking and canceling reservations made in and around the Washington, DC metro area for the week of the presidential inauguration, the company said Wednesday.

Full refunds will be issued to those whose reservations have been canceled, and the company will also reimburse hosts with what they would have earned from the now canceled stays. Reservations made through HotelTonight, which is owned by Airbnb, will also be canceled.

DC Mayor Muriel Bowser as well as Maryland and Virginia governors Larry Hogan and Ralph Northam have asked travelers to avoid the capital area next week, due to coronavirus rates and last week's deadly events at the Capitol building.

Airbnb faced pressure online to cancel reservations taking place around the inauguration in light of last Wednesday's violence. The company said it would ramp up its safety efforts ahead of Joe Biden's January 20 inauguration, in addition to banning those who were involved with the riot at the Capitol building on January 6.

The company's stock jumped nearly 9% Wednesday after the announcement. 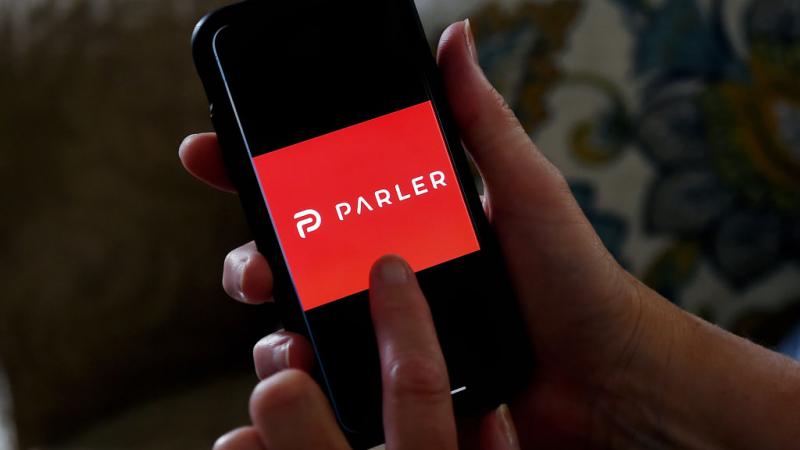