Amazon this week finally clarified why last month it removed a transgender-critical book written by a moral philosopher, claiming that it will no longer list books it says treat transgenderism as a “mental illness.”

The company last month pulled author Ryan Anderson’s three-year-old book “When Harry Became Sally: Responding to the Transgender Movement,” a decision it appeared to justify on the grounds of a newly implemented “hate speech” policy.

This week, however, Amazon revealed in a letter to Republican senators obtained by the Wall Street Journal that it removed Anderson’s book due to what it said was the book’s classification of transgender people as mentally ill.

“We have chosen not to sell books that frame LGBTQ+ identity as a mental illness,” the company said in the letter.

Anderson himself sharply denied that characterization, arguing that his book “does no such thing.”

“Nowhere have I ever said or framed LGBTQ+ identity as a mental illness,” he told the Daily Wire. 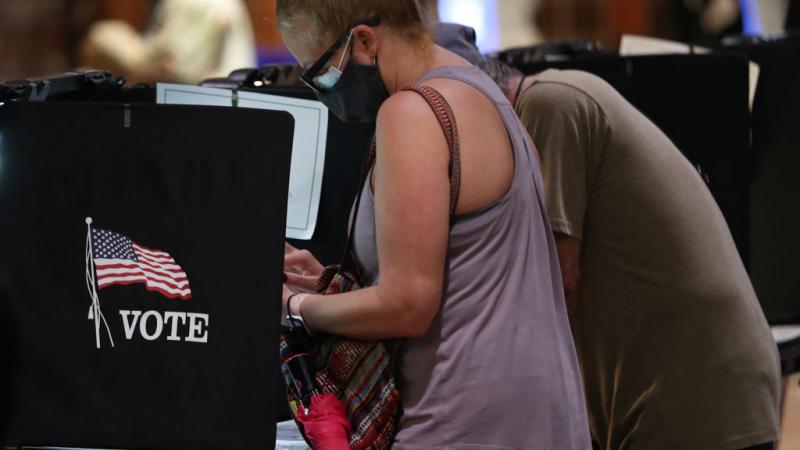