Retail giant made policy change sometime prior to purging from its store "When Harry Became Sally," a book criticizing transgender ideology.

Sometime before this week, when it removed from its digital shelves a book critical of transgender ideology, Amazon altered its content policy to explicitly forbid books that promote "hate speech," a major rule change that could be used to rationalize action against a broader range of books sold by the digital retail giant.

Amazon this week yanked "When Harry Became Sally: Responding to the Transgender Movement" from its main web store, its Kindle servers and its audiobook lineup with no explanation, even as the book had been available on the site for three years with no apparent controversy.

In the 2018 book, author and political philosopher Ryan Anderson draws on years of scientific research and data to criticize the prevailing approach to transgender issues in modern medicine. The book "exposes the contrast between the media's sunny depiction of gender fluidity and the often sad reality of living with gender dysphoria," according to its sales blurb.

Anderson told Just the News that he had received no explanation for the ban.

A review of those policies suggests that sometime in the last few months Amazon made a major change to the ways in which it moderates book content on its servers, imposing a much stricter standard on books than it had previously done.

The link provided by Amazon this week claims in part that, where books are concerned, the company "[doesn't] sell certain content including content that we determine is hate speech ... or other material we deem inappropriate or offensive."

Internet archives show that as recently as August of last year, Amazon's book content policy did not include any mention of "hate speech." At that time, the company stated only that "we reserve the right not to sell certain content, such as pornography or other inappropriate content."

On the older page, the company directed users to "guidelines for other categories of products," such as products featuring "offensive and controversial material." That policy stipulated in part that Amazon "does not allow products that promote, incite or glorify hatred," but the rule explicitly noted that the policy did not apply to books.

The company did not reply to a followup query asking when the policy had been changed, and why.

Anderson said he was not notified by the company that his book was removed.

"I only found out because people trying to buy it told me it was gone," he told Just the News. As of Tuesday, he said that he and his publisher had received no response from Amazon as to why the book was removed.

Anderson conceded that the book "advances an argument from a certain viewpoint," but he argued that it "didn't get any facts wrong, and it didn't engage in any name-calling."

He noted that the book upon its publication received widespread praise from credentialed experts, including "the former psychiatrist-in-chief at Johns Hopkins Hospital, a longtime psychology professor at NYU, a professor of medical ethics at Columbia Medical School, a professor of psychological and brain sciences at Boston University, [and] a professor of neurobiology at the University of Utah." 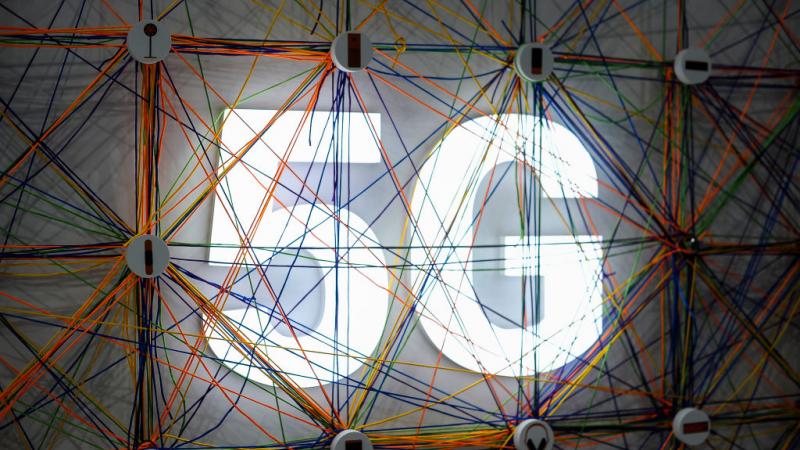