"How many Americans would want to invest in a Chinese company that was also helping with the imprisoning of a million Muslim Uighurs in China?" asked Brian Kennedy, chairman of the Committee on the Present Danger: China.

The Committee on the Present Danger: China (CPDC) is urging the Hong Kong Stock Exchange, U.S. investment banks and the Trump administration to block the Ant Group IPO, which could be the largest IPO in history.

"We're living through the so-called most 'woke' time in American history, where everybody's concerned about every aspect of social justice, human rights, what have you," Brian Kennedy, CPDC Chairman, told Just the News in a video interview. "How many Americans would want to invest in a Chinese company that was also helping with the imprisoning of a million Muslim Uyghurs in China? Ant Technology, and some of its subsidiaries do various technological pieces — when it comes to the communications networks — that allow the Chinese Communist Party to imprison a million or more Uyghurs in China."

Just the News reached out to Ant Group for comment and did not receive a response.

Ant Group could have potentially listed on either the NYSE or NASDAQ, but it chose instead to list in Hong Kong and Shanghai. As Just the News previously reported, Chinese companies — worth as much as $1.9 trillion — receive special treatment while listing their shares on U.S. stock exchanges, due to an Obama-era exemption allowing them to avoid full compliance with financial accounting and transparency standards that companies from the U.S. and other nations must meet.

Earlier this year, due to COVID-19-related China skepticism, President Trump instructed his Presidential Working Group on Financial Markets "to study the differing practices of Chinese companies listed on the U.S. financial markets with the goal of protecting American investors."

CPDC said in a statement that a successful, Western-backed Ant Group IPO "would effectively demonstrate that the CCP is free to impose totalitarian measures on the people of Hong Kong with little, if any, financial or geopolitical consequences."

"These Wall Street investment banks are being entirely irresponsible by taking American investor money and putting it in a Chinese corporation that does not have to abide by U.S. accounting rules," Kennedy said. "If you and I started a company today in the United States, we would have to have all sorts of accounting transparency. There are all sorts of regulations we have to follow in China. They have their own internal regulations that no American could see. The mere idea that we would have American investors putting their money in that kind of an investment is a very bad idea."

Kennedy said under its National Security Law of 2017, the Chinese government has broad access to every Chinese corporation. CPDC shared with Just the News a report by research firm RWR Advisory Group raising concerns about the Ant Group IPO, including national security considerations that prompted the U.S. government to oppose Ant's acquisition of MoneyGram.

The RWR report also highlighted the role played by Ant and its partial owner, Alibaba, in the alleged human rights abuses of Muslim Uighurs by the Chinese Communist Party (CCP), the use made of Ant's technologies by the CCP, Ant's role in the development and operation of the CCP's "Social Credit System" to surveil its people, and the alleged illicit collection of private and proprietary data via Ant technology and software.

Kennedy cautioned American consumers about letting their banks invest in an Ant Group IPO and urged U.S. consumers to check with their financial advisors about their plans.

"Once Americans get this invested in Communist China, it's very hard to unwind our relations," Kennedy said.

If Americans were to invest "let's just say $30 billion in this IPO," Kennedy posited, "that'll be like a built-in lobby of millions of Americans who will have an interest in the success of this company, because they're investing in it, and Communist China itself."

Americans "may want to diversify their portfolios," Kennedy allowed, "but do they really want to invest in the success of Communist China, especially given everything we're going through right now, in this country?" 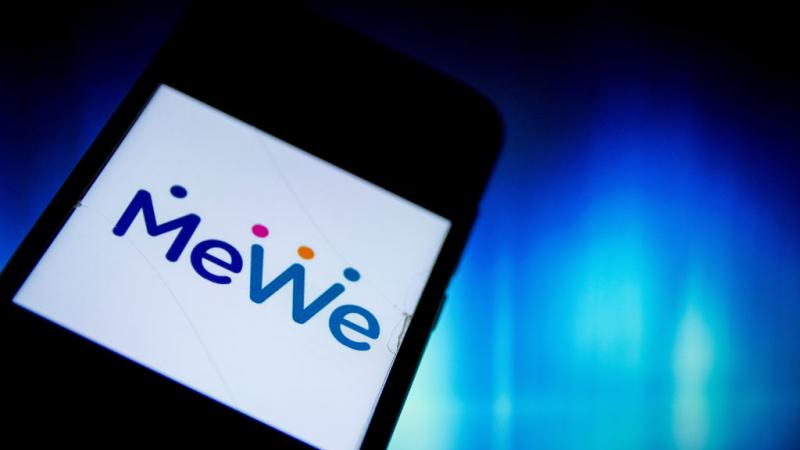