Facebook is blocking users from sharing the link to a New York Post report regarding property purchases made by Black Lives Matter founder Patrisse Cullors.

"This content was removed for violating our privacy and personal information policy," the social media giant said in a statement to Tucker Carlson Tonight, according to Fox News.

The New York Post article reports that Cullors has purchased several homes over a period of years. The outlet also said that Cullors and her spouse "were spotted in the Bahamas looking for a unit at the Albany, a real estate source who did not want to be identified told The Post" — though the outlet added that it is not clear whether Cullors bought property there.

The Black Lives Matter Global Network Foundation, where Cullors serves as executive director, issued a statement on Tuesday saying that Cullors "serves in this role in a volunteer capacity and does not receive a salary or benefits. Patrisse has received a total of $120,000 since the organization's inception in 2013, for duties such as serving as spokesperson and engaging in political education work. Patrisse did not receive any compensation after 2019," the statement says.

"To be abundantly clear, as a registered 501c3, BLMGNF cannot and did not commit any organizational resources toward the purchase of personal property by any employee or volunteer. Any insinuation or assertion to the contrary is categorically false," the statement also says.

Cullors in a December 2020 video stated that she believes in Marxism.

"I do believe in Marxism. It's a philosophy that I learned really early on in my organizing career. We were taught to learn about the systems that were criticizing capitalism. We were taught to understand why there were philosophies that were criticizing capitalism. I'm working on making sure that people don't suffer. I'm working to make sure people don't go hungry," she said in the video. 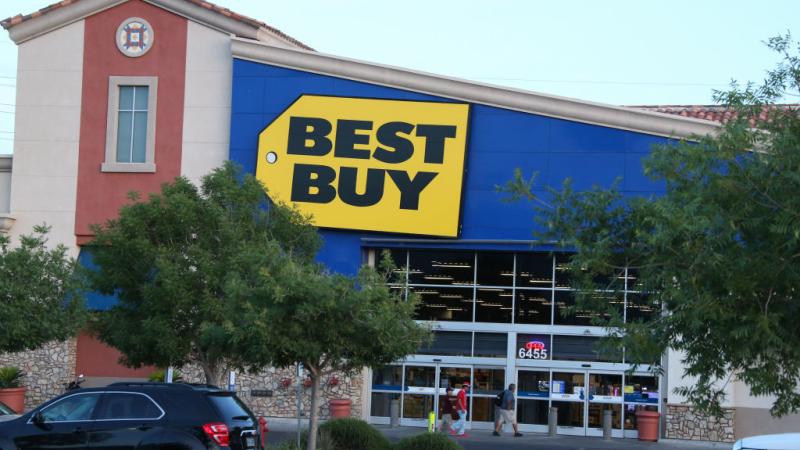 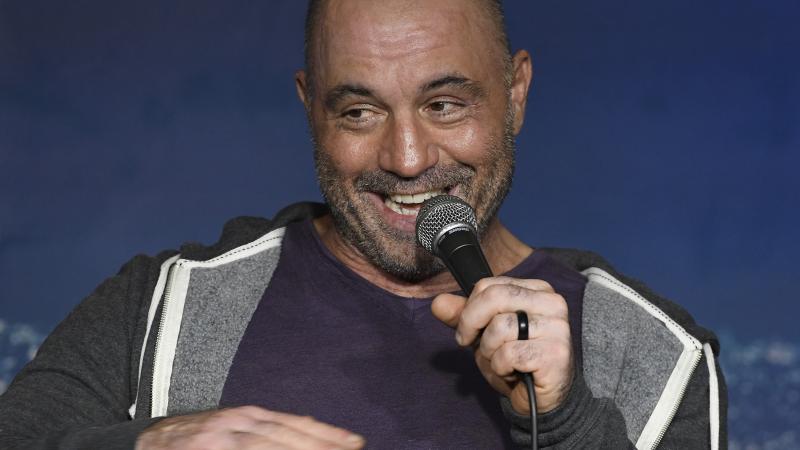