“This video includes false claims that a group of people is immune from COVID-19 which is a violation of our policies around harmful COVID misinformation,” a Facebook spokesperson reportedly explained 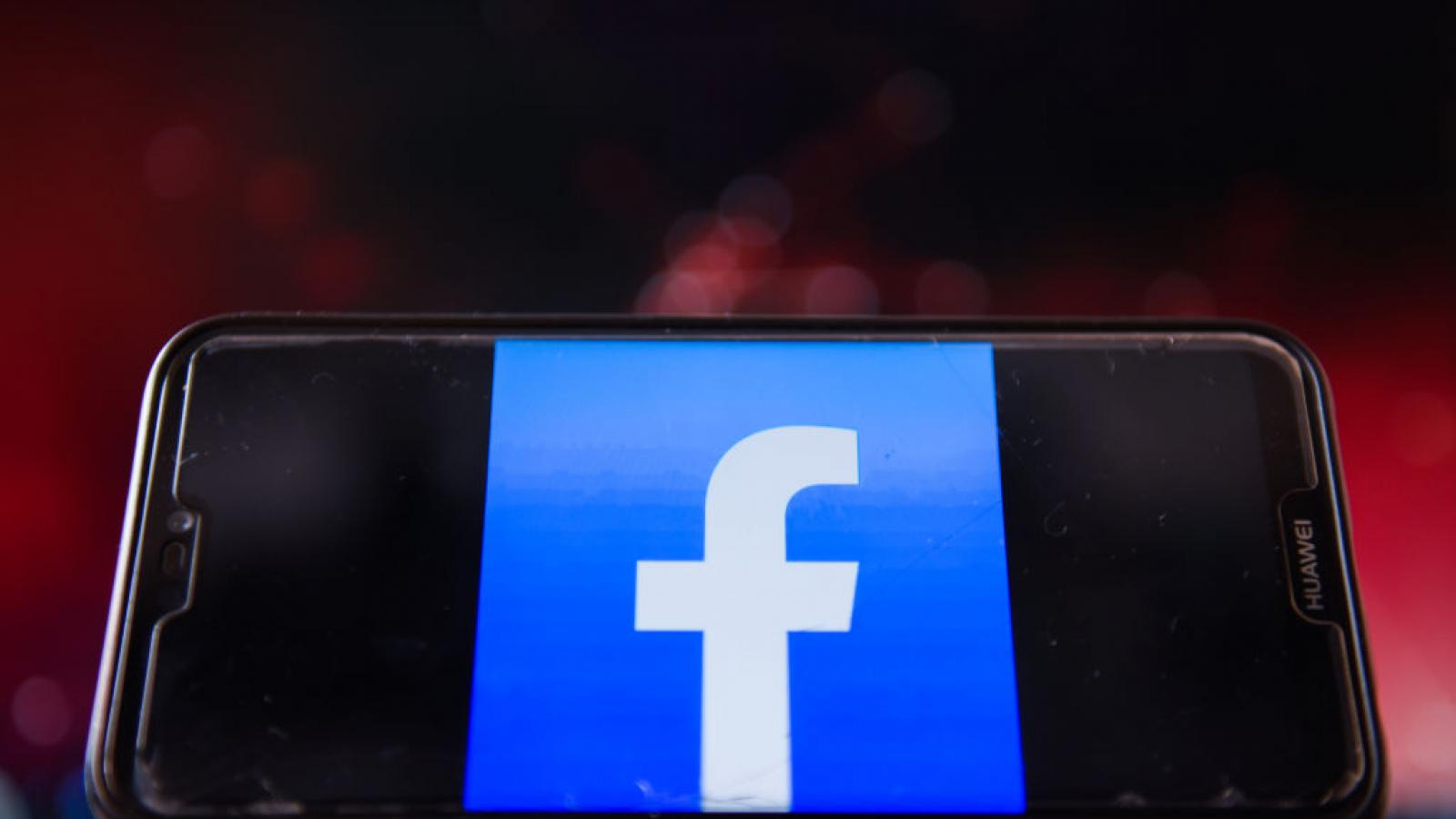 Facebook for the first time has removed a post by President Trump for breaking its policies against coronavirus misinformation, marking the first time one of the posts on Trump's page has been removed for that reason.

The social media giant removed a video clip from a Fox News interview in which the president discussed children and the virus, suggesting that they are "almost immune."

“This video includes false claims that a group of people is immune from COVID-19 which is a violation of our policies around harmful COVID misinformation,” Facebook spokesperson Andy Stone said, according to the Washington Post.

"If you look at children, children are almost—and I would almost say definitely—but almost immune from this disease," the president said during the Fox News interview, adding that "they have much stronger immune systems than we do somehow for this."

Trump said that "some doctors say they're totally immune. I don't know, I hate to use the word totally because the news will say, 'Oh he made the word totally and he shouldn't have used that word.' But the fact is that they are virtually immune from this problem, and we have to open our schools," he said. 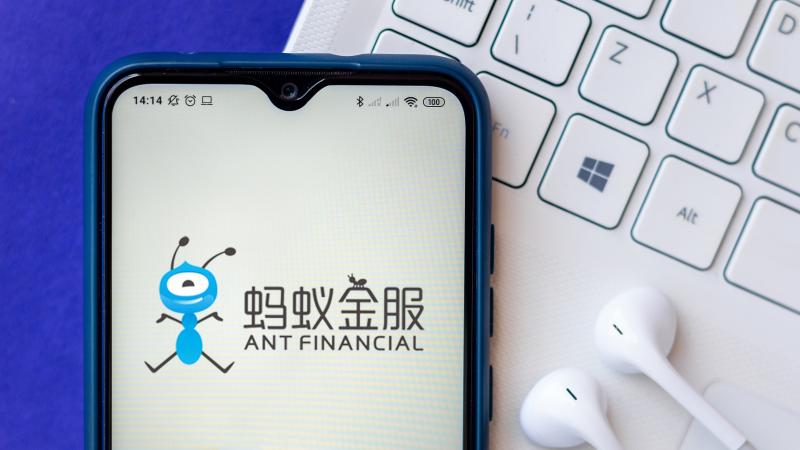