The memo was written by a former Facebook data scientist, who describes what she believes to be an inadequate response system to fake accounts and activities that impact the global political landscape.

A former Facebook data scientist released a 6,600-word memo on her final day at the company detailing what she considers the tech giant's lackluster response to fake accounts and activities that impact elections around the globe.

The employee, Sophie Zhang, was fired this month from Facebook for what she says was ongoing friction between her and management about the platform's approach to combating extensive, global manipulation, according to a recent Buzzfeed News report.

Zhang argues that the primary focus of the company is to combat "large scale problems," which generally means ordinary spam, as opposed to "coordinated inauthentic behavior" (CIB), which refers to behavior that attempts to influence political outcomes.

Her memo describes an internal culture of opting to deal promptly with political manipulation occurring on the platform only when the public and the press indicate interest in the issue.

"It's an open secret within the civic integrity space that Facebook's short-term decisions are largely motivated by PR and the potential for negative attention," Zhang wrote.

Specifically, Zhang detailed incidents of political manipulation pertaining to elections and political groups in Honduras, Azerbaijan, Brazil, India, and Ukraine, in addition to hundreds of thousands of accounts spreading coronavirus misinformation in Spain this spring.

Zhang wrote that as an enormously powerful industry leader, Facebook "projects an image of strength and competence ... but the reality is that many of our actions are slapdash and haphazard accidents."

Often, Zhang wrote, deciding whether or not to pursue misinformation campaigns at all is left to mid-tier employees without any oversight "whatsoever."

"With all due respect, what she's described is fake likes — which  we routinely remove using automated detection," Facebook's Vice President of Integrity Guy Rosen tweeted in response to Zhang's memo. "Like any team in the industry or government, we prioritize stopping the most urgent and harmful threats globally. Fake likes is not one of them."

In order to ensure her ability to circulate the memo internally, Zhang reportedly turned down a $64,000 severance package from the company. 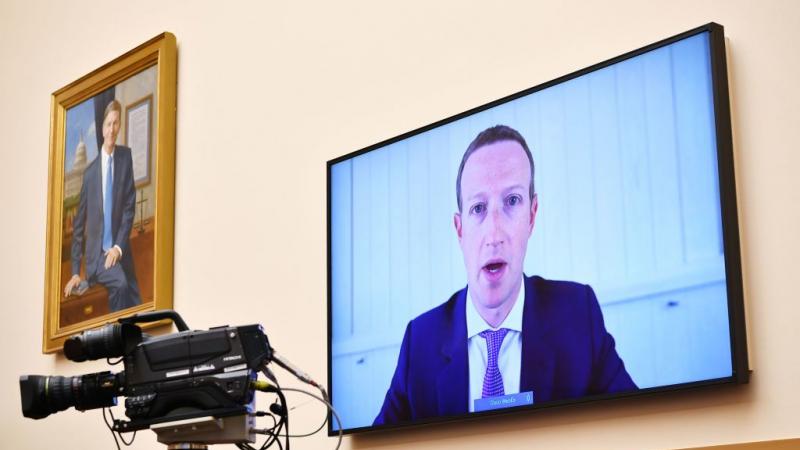 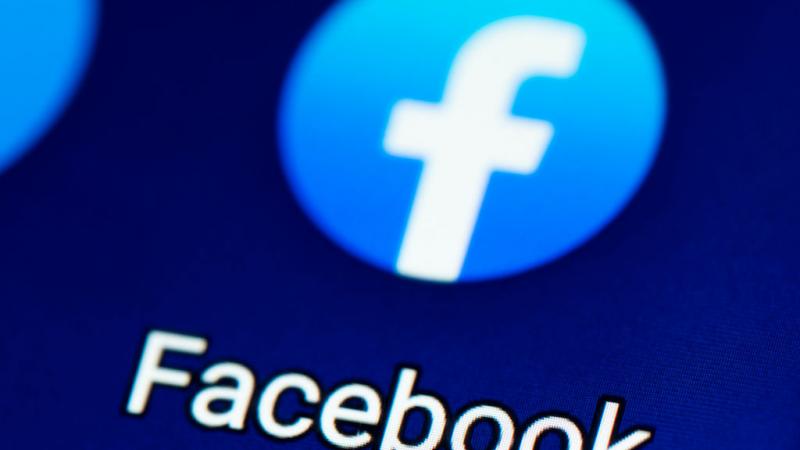