The public display says a genderless digital voice is needed because "some people don't identify as either male or female, and they may want their voice assistant to mirror that identity."

"It was synthesized by combining recordings of people who identify variously as male, female, transgender, or nonbinary," reads a description on a sign at the exhibit, which is also available online. "By mixing multiple voices together, Q's makers have created a voice for a future where we are no longer defined by gender, but rather by how we define ourselves."

Visitors can drag an icon on the screen at the physical display to change the sound of the voice, which plays through speakers.

"At the top is Feminine 220 Hz, at the middle is Neutral 145 Hz, and bottom is Masculine at 80 Hz," according to the description at the display.

The voice recording playing at the display said: "I am created for a future where we are no longer defined by gender binaries but rather by our own definitions of gender as we live and experience them."

The displayed information next to the interactive screen contains a description of why a genderless digital voice assistant is needed.

The public genderless voice display also has information about gender bias on the signs near the speakers.

"Gender bias is a variety of stereotypical beliefs about individuals or a group of individuals on the basis of their sex," reads the display's associated information at the exhibit. "It affects women, men, and those who identify outside of the gender binary through exclusion and misunderstanding."

The FUTURES exhibit is located in Washington, D.C. at the Smithsonian's Arts and Industries Building (AIB), which has been closed to the public for 20 years. The museum's grand opening was Nov. 20. Sponsors for the exhibit include Ford, Oracle, Amazon Web Services, Comcast NBC Universal and the NFL. 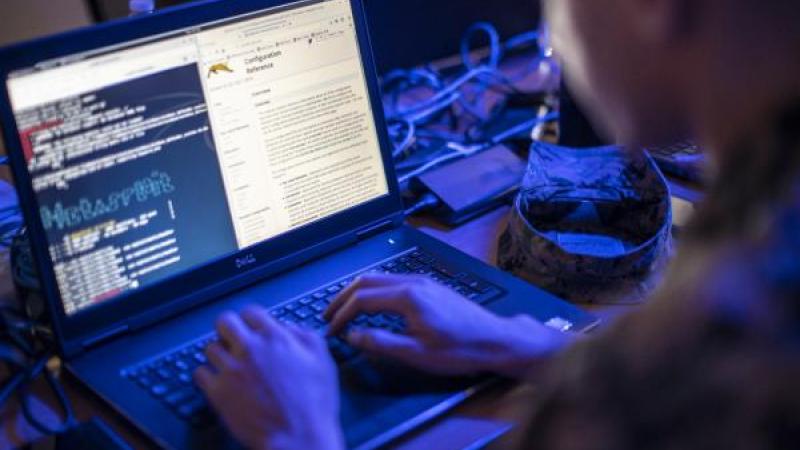 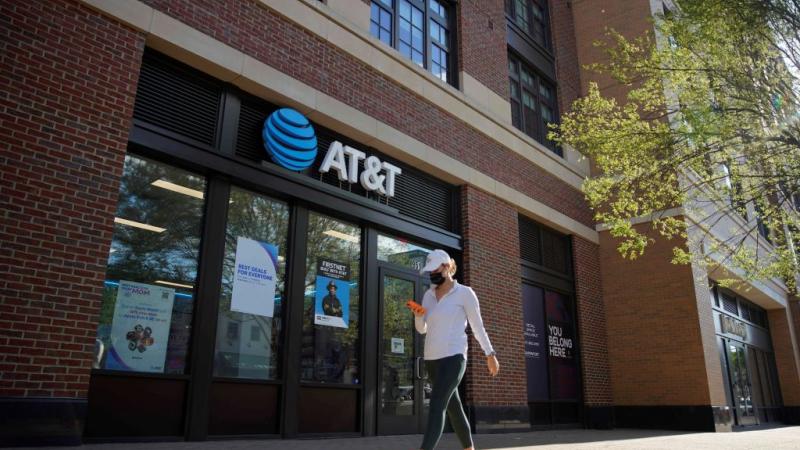