Read this sworn affidavit from GOP poll challenger, and former Assistant AG for Michigan, Zachary Larsen, on the alleged fraud he observed in Detroit. This is Third World stuff, and every American should be outraged if these allegations are true https://t.co/63nLXJxAZF pic.twitter.com/9WbamMw4Yc— Benjamin Weingarten (@bhweingarten) November 9, 2020

Twitter this week initially added and then removed a "disputed" label to a viral tweet sharing allegations of voter fraud in Michigan, with the company claiming that it had made a mistake in applying the warning to the post.

The social media company has flagged many tweets since the Nov. 3 election—including a significant number of those from President Trump—with labels warning users about allegedly disputed or contested claims about election malfeasance and voter fraud. The company last month said it would "label and reduce the visibility of Tweets containing false or misleading information about civic processes in order to provide additional context."

Twitter on Monday enforced that policy on a tweet by author Bejamin Weingarten that shared images from testimony in a sworn affidavit alleging voter fraud activities during the election in Detroit. It has been shared nearly 25,000 times since it was first posted.

Read this sworn affidavit from GOP poll challenger, and former Assistant AG for Michigan, Zachary Larsen, on the alleged fraud he observed in Detroit. This is Third World stuff, and every American should be outraged if these allegations are true https://t.co/63nLXJxAZF pic.twitter.com/9WbamMw4Yc— Benjamin Weingarten (@bhweingarten) November 9, 2020

Twitter subsequently appended that tweet with a label warning that the tweet's "claim about election fraud was disputed." In a tweet on Wednesday, however, Weingarten noted that the label had been removed at some point since then.

Addressing Twitter Support, the writer asked: "[F]or most of yesterday into the evening you were flagging this tweet as 'disputed,' including when people tried to share it. Why did you originally flag this tweet? What made you decide to remove it between last night and this morning?"

A Twitter spokesperson told Just the News on Wednesday afternoon that the original flagging of the tweet had been in error.

"We took enforcement action on the Tweet ... in error," the spokesperson said. "After further review, we removed the label."

In the sworn affidavit shared by Weingarten, the witness—a poll challenger at TCF Center in Detroit, Michigan—alleged that he saw what appeared to be a poll worker assigning a ballot to a non-eligible voter.

When the challenger attempted to monitor that process more closely, he was allegedly forced by a supervisor to move away from the counting station. 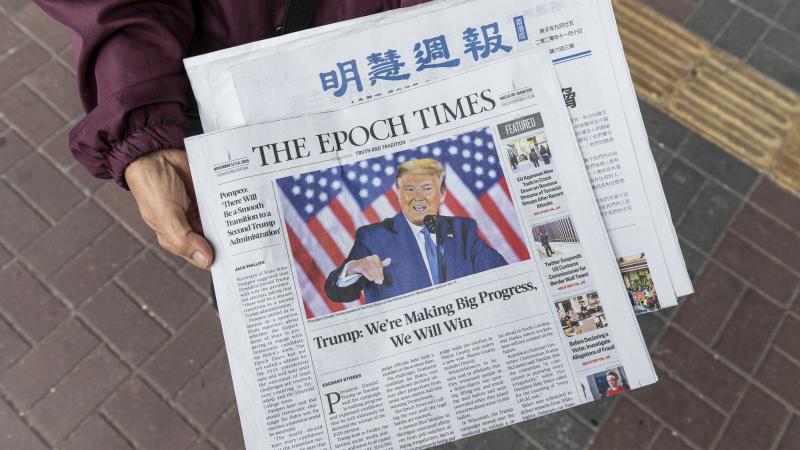 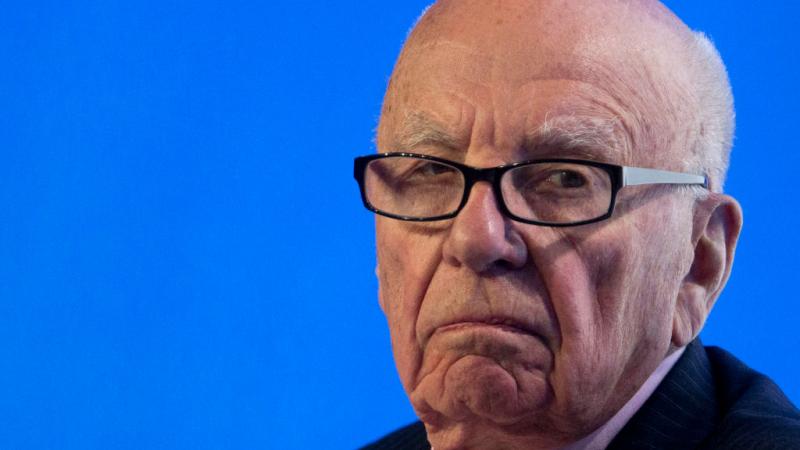