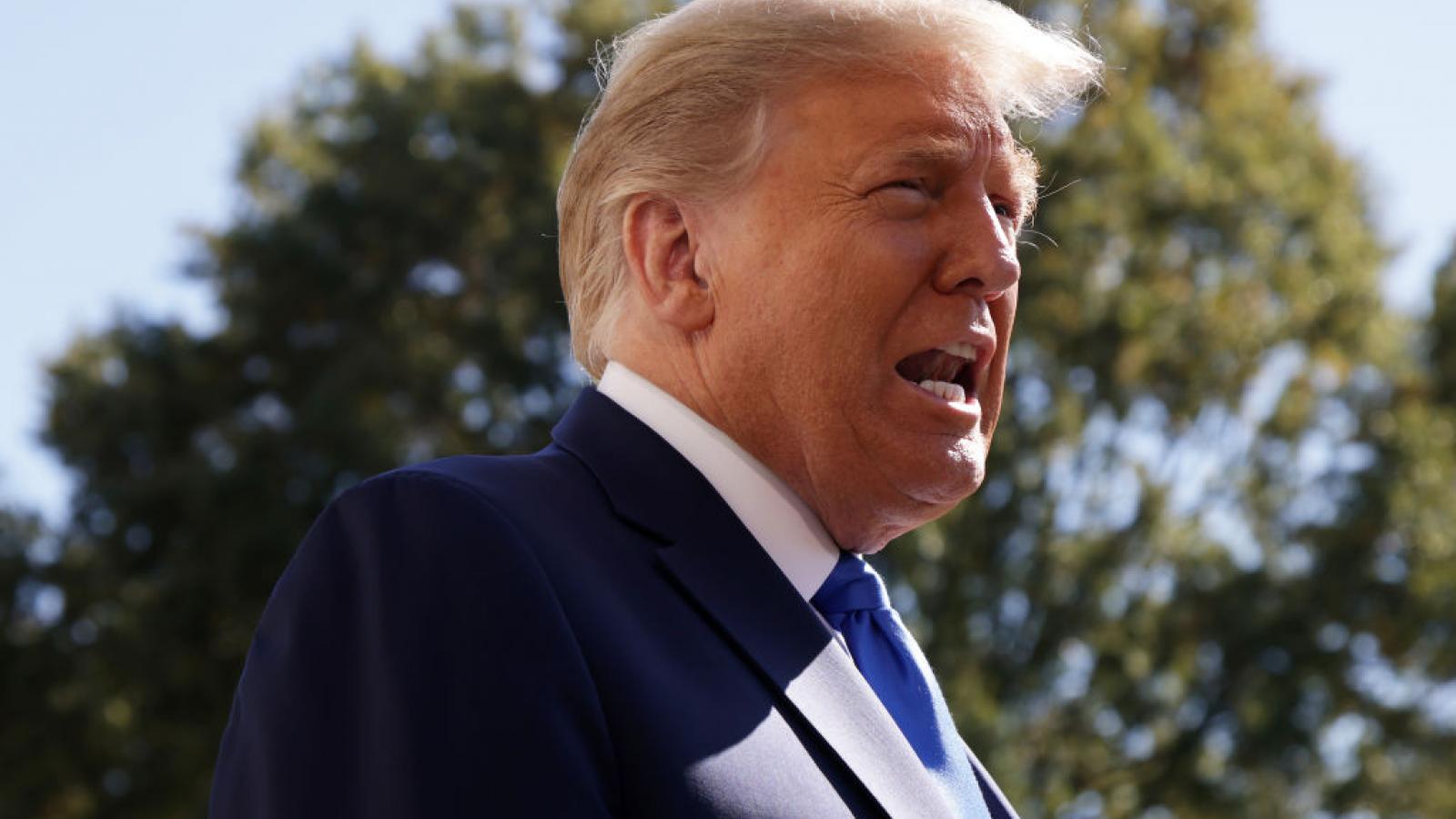 Twitter briefly suspended the official account of the Trump campaign on Thursday, claiming that it had violated the site's policies on posting private information after it shared a video detailing explosive allegations made about Joe Biden and his son Hunter.

A growing controversy has been brewing on social media since Wednesday after the New York Post published a report detailing emails that indicated that Hunter Biden had introduced his father to an adviser for Burisma Holdings when Biden was still vice-president.

Twitter on Wednesday and Thursday blocked the sharing of that article—along with another report detailing similar emails—claiming that the emails displayed in the articles, which included visible e-mail addresses, violated the company's rules about sharing private information. The video shared by the Trump campaign included those addresses.

The Trump campaign account was briefly suspended before being reinstated on Thursday afternoon. The campaign quickly reposted the video, though this time with the email addresses blurred out.