A video from the House committee investigating the Jan. 6 Capitol Riot was deleted by YouTube for advancing misinformation on the grounds that it including footage of former President Donald Trump discussing alleged election fraud.

The committee uploaded the footage on Tuesday, which included an excerpt of a Trump appearance on the Fox Business Network in which he claimed the 2020 presidential election was stolen, according to the New York Times.

YouTube confirmed the video's deletion, asserting that the clip violated its election integrity policy. “Our election integrity policy prohibits content advancing false claims that widespread fraud, errors or glitches changed the outcome of the 2020 U.S. presidential election, if it does not provide sufficient context,” company spokeswoman Ivy Choi said, per the New York Post. “We enforce our policies equally for everyone, and have removed the video uploaded by the Jan. 6 committee channel.”

The Post highlighted that the offending video was also absent from the committee's website as of Friday evening.

Over the past week, the Democrat-led House committee has aired primetime hearings to showcase the findings of its investigation into the Jan. 6 Capitol Riot. Republicans have largely denounced the hearings as political theater and a distraction from the nation's economic and political woes. Fueling such accusations, in part, is the participation of former ABC News President James Goldston in helping the committee to produce what Axios's Mike Allen described as a "blockbuster investigative special."

Former President Donald Trump, himself the chief target of the committee's efforts, said on Tuesday that Democrats were "desperate to change the narrative of a failing nation, without even making mention of the havoc and death caused by the Radical Left just months earlier."

Any such efforts may have fallen on deaf ears, however, as the hearings debuted to dismal ratings for primetime political events, drawing in roughly 20 million viewers on the first day of the hearings. 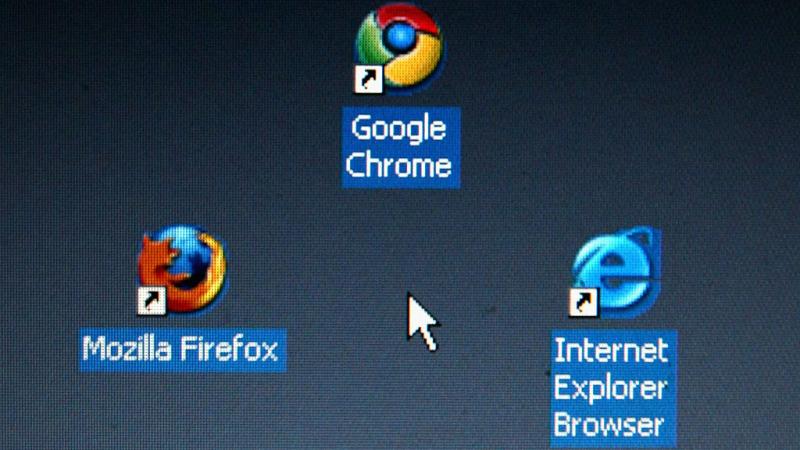