A bizarre message written by the infamous Zodiac Killer has finally been cracked after more than 50 years, throwing new light on one of the country’s most infamous unsolved murder sprees.

The “340 cipher,” a jumble of letters written by the killer and sent to the San Francisco Chronicle in 1969, was decoded by an international trio consisting of a Belgian computer programmer, a Virginia software developer and an Australian mathematician, according to news reports.

The letter appears to offer no evidence pointing to the true identity of the Zodiac Killer, but it does contain characteristically cryptic messages indicative of the killer’s famously inscrutable personality.

“I am not afraid of the gas chamber because it will send me to paradice [sic] all the sooner,” the letter reads. “Because I now have enough slaves to work for me where everyone else has nothing when they reach paradice so they are afraid of death.” 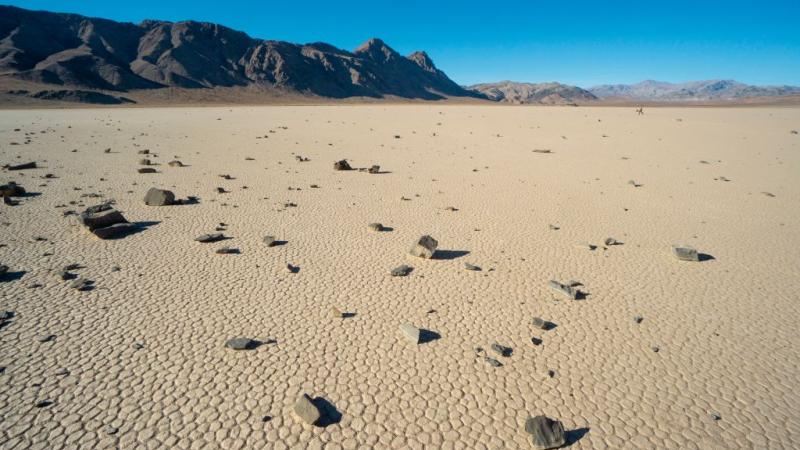 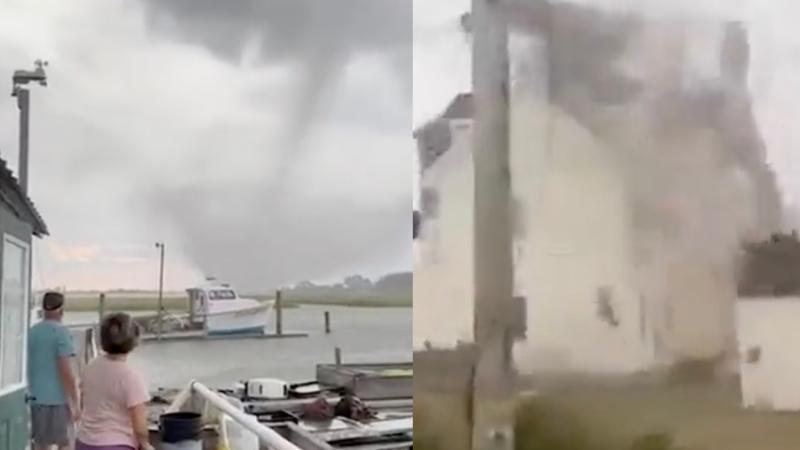