'Together, Biden and Harris constitute the most pro-abortion presidential ticket in American history,' Susan B. Anthony List President Majorie Dannenfelser said in a statement. 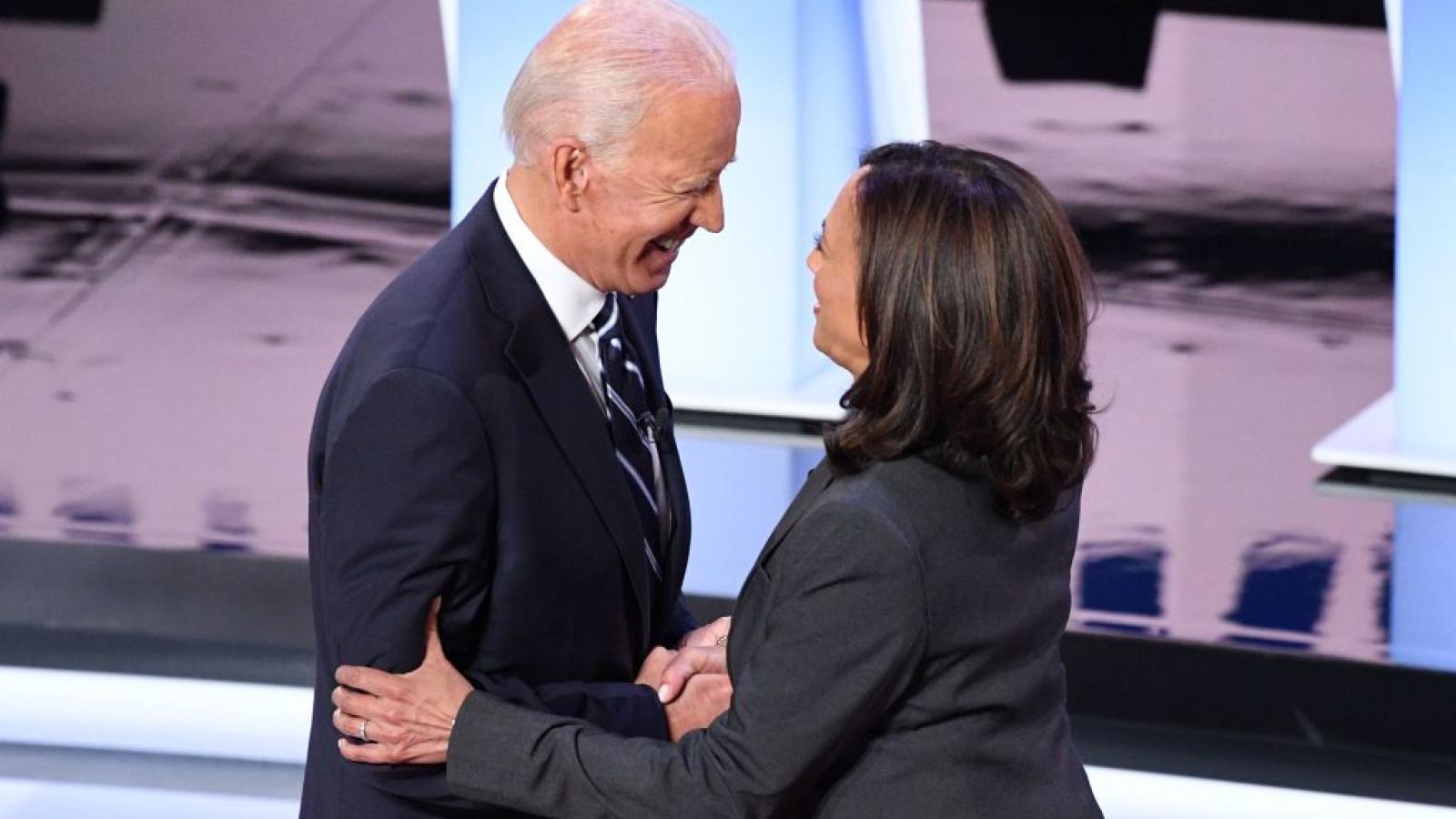 "They will stack the Supreme Court with pro-abortion ideologues, setting the pro-life cause back for generations," Susan B. Anthony List President Majorie Dannenfelser, a national co-chair on Pro-Life Voices for Trump, said in a statement. "Together, Biden and Harris constitute the most pro-abortion presidential ticket in American history."

The Women Speak Out PAC will spend a five-figure amount on battleground state television advertising and has released an ad attacking the Democratic duo.

"The ad campaign complements the SBA List's boots on the ground activity in the battleground states of Arizona, Florida, Michigan, Montana, North Carolina, Pennsylvania, and Wisconsin and is part of the organization's overall $52 million budget for the 2020 cycle," according to a press release. "Thus far, SBA List and Women Speak Out PAC have made more than one million visits to voters in-person and more than 1.5 million live voter calls."

Jeanne Mancini, president of the March for Life organization, which holds an annual march in the nation's capital, similarly described the Biden-Harris pairing, saying in a statement that "this Democratic ticket is perhaps the most pro-abortion in history, in favor of radical abortion policies out of touch with mainstream Americans like abortion on demand through all nine months of pregnancy and paid for by taxpayers."

President Trump made history in January when he became the first sitting president ever to speak in person at the annual pro-life march in Washington D.C.

"Senator Kamala Harris and Vice President Joe Biden not only form a historic ticket, but will also be the perfect ticket to beat Trump in November," NARAL Pro-Choice America President Ilyse Hogue said in a statement.

"Sen. Harris has earned a 100% voting record in NARAL Pro-Choice America's Congressional Record on Choice every year she has served in the U.S. Senate," the group said.

The issue of abortion has long represented a fiercely debated topic within American culture and typically ranks among the top social issues that voters consider during presidential elections. 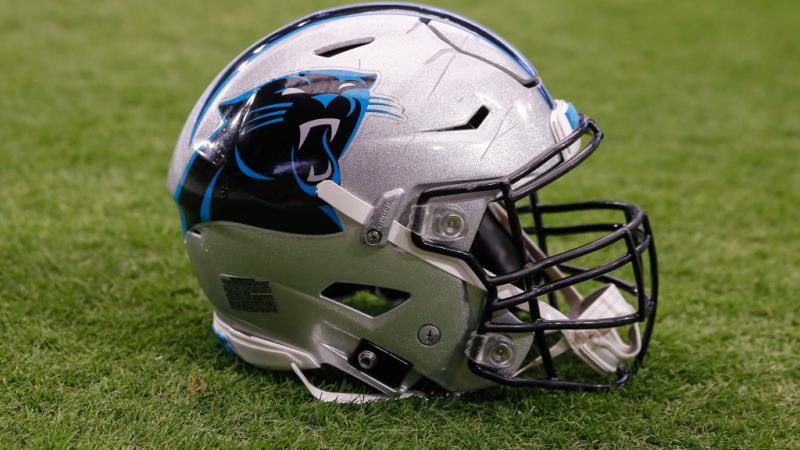