What started out to be a speech to tout the benefits of the 'American Rescue Plan' turned into another attack on Trump. 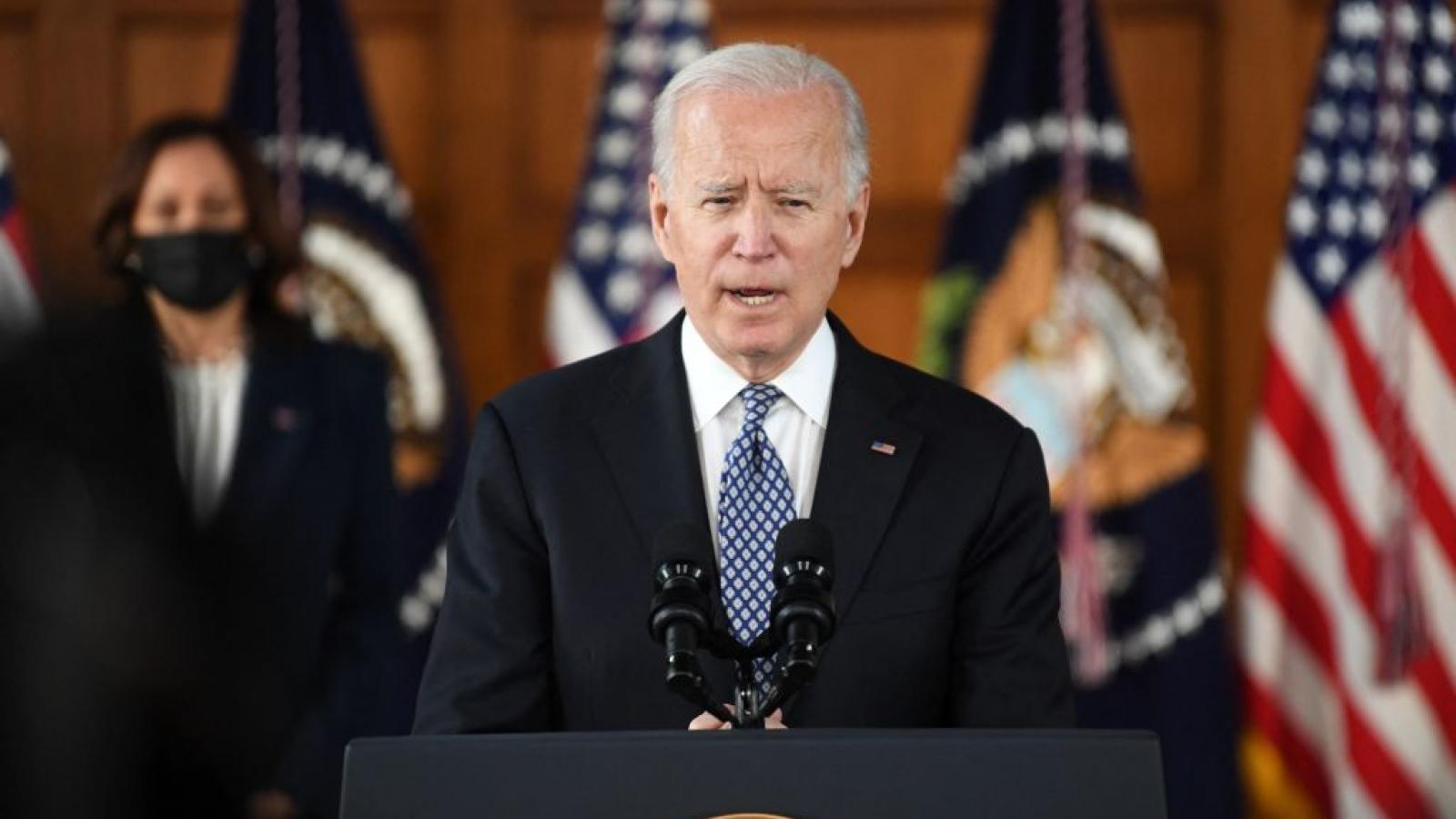 The speeches followed the murders earlier in the week of six Asian women, a white woman and a white man.

The original purpose of the trip to Georgia was to hold a rally to promote the potential benefits of the $1.9 trillion "American Rescue Plan." But the murders earlier in the week at three massage parlors in the Atlanta area allegedly by Robert Aaron Long, 21, changed the focus.

Georgia police have not yet determined a motive, according to the Washington Times, though they said that Long told them it was because of his addiction to sex, and this was his way of eliminating the temptation.

"For the past year, we've had people in positions of incredible power scapegoating Asian Americans," Harris said. And while she didn't refer to Trump by name, she referred to "people with the biggest pulpits spreading this kind of hate."

While it's true that former President Trump often referred to the "China virus" and the "Wuhan China virus," so did many in the media.

Liberal media pundits want you to think referring to the coronavirus as the "Wuhan" or "Chinese" virus is racist.Here's just a few of the times the liberal media did just that. pic.twitter.com/ss3kV5smSP— MRCTV (@mrctv) March 12, 2020

President Biden also made his views clear, stating that "Words have consequences. It's the coronavirus — full stop."

Harris and Biden had met with members of the Asian American and Pacific Islander community leaders before delivering their comments.

"Too many Asian-Americans have been walking up and down the streets and worrying … They've been attacked, blamed, scapegoated and harassed," added Biden.

Trump was directing the blame, as he made clear on many occasions, to the Chinese government, not to Asian Americans or the Chinese people. 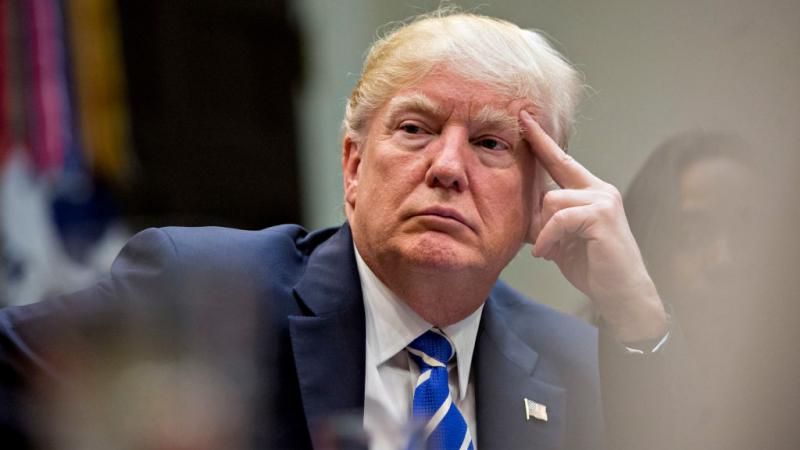