It's unlikely that former President Donald Trump "incited" the Jan. 6 riot at the U.S. Capitol under the legal standards of First Amendment jurisprudence, according to constitutional law experts who spoke to Just News. However, they say, the politics of impeachment may still mean Trump will face trial in the United States Senate.

The Democrat-led House of Representatives earlier this month voted in favor of a single article of impeachment charging the former president with "incitement of insurrection" stemming from a fiery speech he gave just before the riot. Trump thus became the first U.S. president to be impeached twice.

The article of impeachment argues that Trump's claims to have "won [the] election … by a landslide," as well as his encouragement to his followers to "fight like hell," constituted incitement of violence against the U.S. Government — although in that same speech Trump urged his followers to protest "peacefully and patriotically."

Also at issue is the timeline of the day's events. House Democrats argued in their article of impeachment that Trump's "fight like hell" remark helped encourage the "lawless action" carried out at the Capitol that day. Yet Trump, who began speaking at almost exactly 12:00 p.m. that day, did not utter that particular line until over an hour into his speech, at around 1:12 p.m. By that time, according to the Washington Post's timeline of the day's events, the storming of the Capitol had already begun, roughly a mile and a half away from Trump.

Questions of timing aside, in interviews with Just the News, legal experts argued that decades of First Amendment jurisprudence suggest that the president's words that day are unlikely to have constituted "incitement" that day, at least by the standards of U.S. constitutional law.

Eugene Volokh, a constitutional law professor at the University of California, Los Angeles, argued that, per the full text of Trump's speech, the president's words "[do] not seem likely to be viewed as incitement under the First Amendment."

"As a general matter, when speech leads some in the audience to act violently, that doesn't make it incitement," Volokh told Just the News.

"It's not enough that someone acts violently, or even that the speaker acted recklessly," he continued. "Rather, the test is that it has to be intended, and likely, to promote imminent lawless conduct."

That standard was set by the Supreme Court in the 1969 Brandeburg v. Ohio ruling, one which held that speech generally can only be prohibited if it is "directed at inciting or producing imminent lawless action" and is "likely to incite or produce such action." Under that standard, Volokh said, "I don't think it would be met."

"In recent days I've looked through precedent to find analogies," he said, "and I couldn't find a single case where someone was prosecuted and convicted for this kind of speech that is a political speech that does not involve specific calls for illegal conduct."

Volokh noted, however, that the issue might ultimately be immaterial when it comes time for the Senate to hear the impeachment charge.

"You might say that his speech violated not so much the law as it violated his duties," he said. "So that's a separate question, as is whether you can impeach someone for something that's not a crime."

"If a former President Trump were in a court of law, charged with incitement of a crowd to 'imminent lawless action,' based on his January 6 remarks before the crowd that then stormed the Capitol, he would probably prevail," Pilon told Just the News. "First because his remarks occurred when he was president, and second because they would probably not meet the standard for incitement [under Brandenburg]."

"But," Pilon noted, "that is not the standard for impeachment, conviction, and removal from office, which in the end is a political standard — whether in toto his actions, including that speech, render him unfit for office."

David Hudson, Jr., an assistant professor of law at Belmont University, declined to comment directly on the matter, though he pointed Just the News to an article he wrote at New York University's First Amendment Watch examining the issue. That article cited one legal expert, Cleveland Marshall College of Law Prof. Kevin Francis O'Neill, who argued that Trump's rhetoric that day constituted "an incitement within the unprotected boundaries of Brandenburg."

Trump "dispatched his followers directly and immediately to the Capitol, and he did so for a specific unlawful purpose: to interrupt the counting of electoral votes," O'Neill said in that report, though in that article he did not cite the specific parts of the speech he believed constituted incitement.

When reached via phone on Wednesday, O'Neill said that the "context" of Trump's speech, rather than any one particular line, might satisfy the criteria for a successful legal prosecution apart from the question of impeachment.

"If we're just focusing on the imminence requirement [of Brandenburg], I think the facts in Trump's case indicate that a prosecutor could satisfy the imminence requirement," O'Neill told Just the News. "He literally told them to go down the street to the Capitol. And the timing was perfect to interfere with the counting of electoral votes. So I think from a prosecutor's standpoint, the standard that's usually the most difficult to satisfy [imminence] can actually be satisfied in Trump's case."

"The difficulty in Trump's case will be proving express advocacy of lawless behavior," O'Neill continued. "Trump never said, 'Go stop the count.' But juries are allowed to consider context of a speaker's remarks." He argued that the supporters in the audience who went on to participate in the Capitol riot "were summoned to Washington to do Trump's bidding. They knew it."

"They were going down there to stop the electoral count," O'Neill argued. "That's why they were invited."

University of Florida law Prof. Clay Calvert, meanwhile, told Hudson in First Amendment Watch that "proving the intent element" of Trump's speech under Brandeubrg "would be the toughest hurdle."

Trump "never explicitly called for violence during his rally," Calvert said, and he "never used a command like 'go down there and attack them'."

"Trump sent them off down the street, for sure, with his words," Calvert said further, "but did he send them off to commit violence?  That's the trickier part to prove."

As multiple experts noted, of course, proving that Trump did or did not commit incitement under Brandeburg may ultimately factor very little in the Senate's debate on the matter. Howard Schweber, a professor of American politics at the University of Wisconsin, pointed out that, political theory aside, "an impeachment decision is a political one."

The "background discussion of Brandenburg standards for incitement may actually be a distraction," Schweber noted, "as the word 'incitement' has other, less technical uses."

"In the ordinary rather than the technical legal sense of the term," he argued, "the case that President Trump engaged in 'incitement' is very strong ... Senators who favor conviction argue that a different, less formal standard applies because impeachment is designed to provide a way to remove and to prevent future officeholding by bad actors."

If Trump is convicted by the Senate, it would be the first impeachment conviction of a U.S. president in the country's history, as well as the first Senate impeachment trial to take place after a president has left office.

Senate Minority Leader Mitch McConnell has not publicly indicated whether he will marshal Senate Republicans to vote to convict Trump, though he has argued that Trump "provoked" the mob attack on the Capitol, signaling a potential willingness to push through a Trump conviction in the coming weeks. 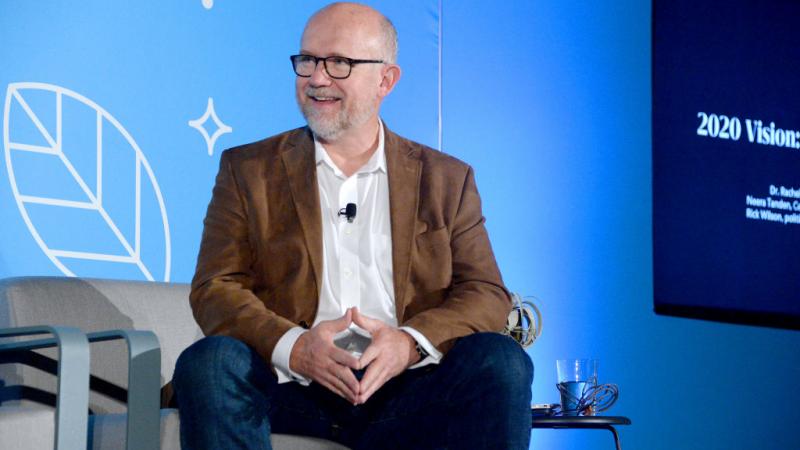 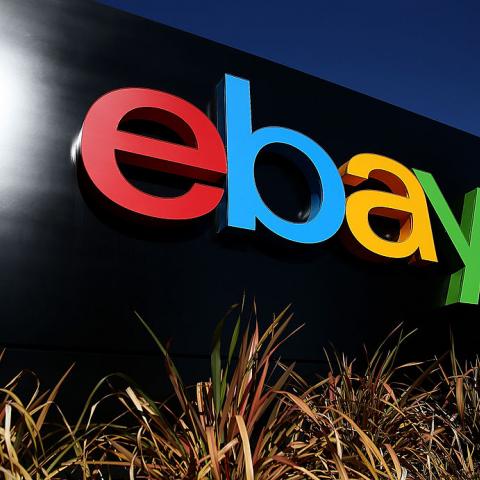