'When they see the car, hopefully it makes them race to the polls in November' – driver Corey LaJoie 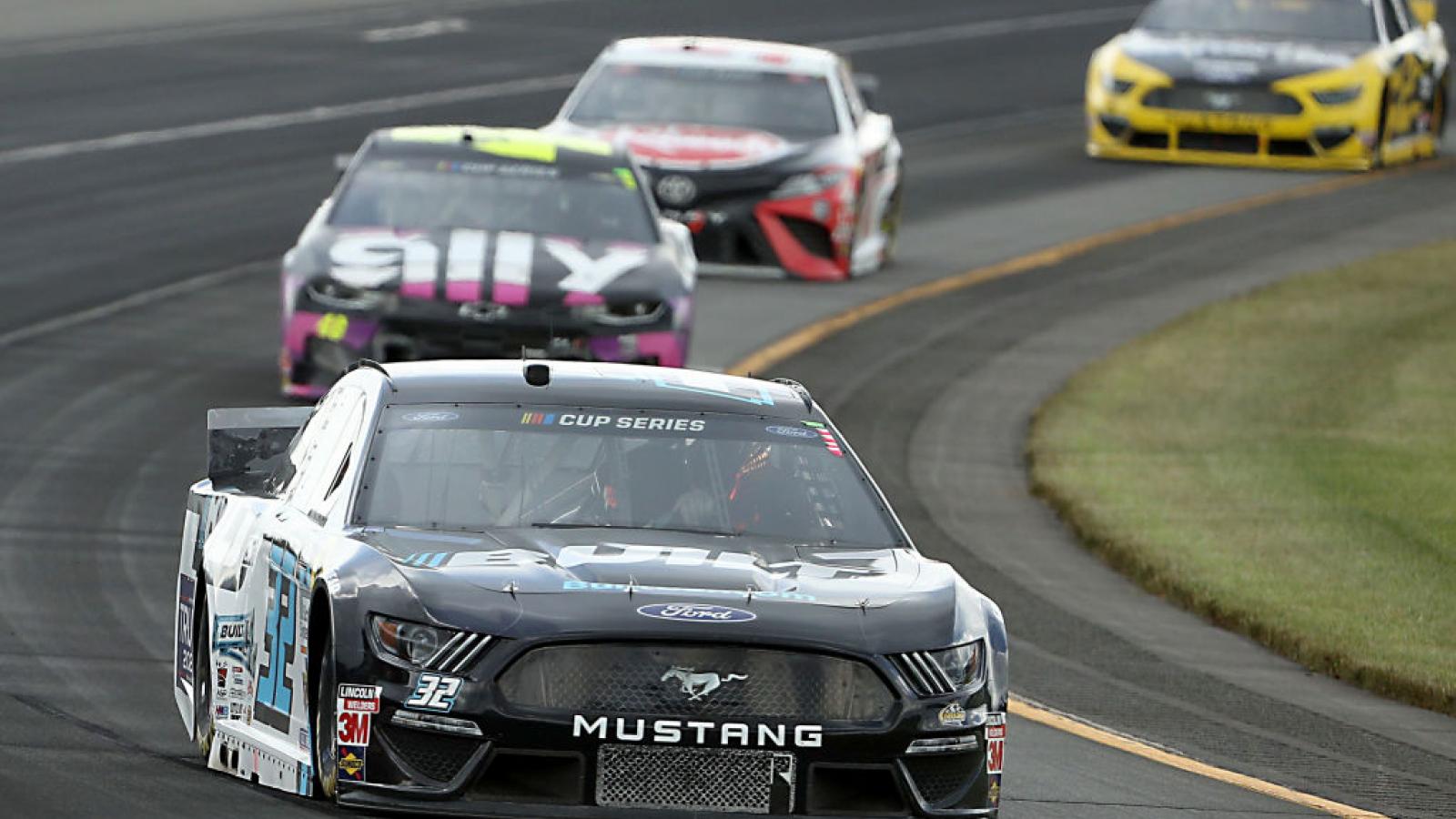 NASCAR fans this weekend will see a prominent political advertisement racing around the track as driver Corey LaJoie's car is plastered with a "'Trump 2020' paint scheme.'"

The move comes as the pro-Trump Patriots of America PAC teams up in a sponsorship with Go Fas Racing and LaJoie.

The race car will sport the Trump-supporting design in nine races, including the Brickyard 400 on Sunday, according to a press release.

LaJoie's car reportedly included a Trump 2020 graphic on it during an event last weekend.

LaJoie says the paint scheme is largely a get-out-the-vote effort.

"With an estimated 75 million NASCAR fans out there, I was surprised that about 15 million of those fans are not registered voters," LaJoie said. "I will give my best effort to get NASCAR fans registered to vote, through our team efforts on and off the track. When they see the car, hopefully it makes them race to the polls in November."

"I am honored to be part of the President's re-election campaign through the Patriots of America PAC. As a Trump 2020 supporter, this team will do everything possible to secure victory on and off the track electing President Donald Trump to a second term. Let us bring this country back and Keep America Great!" Hilaire said. 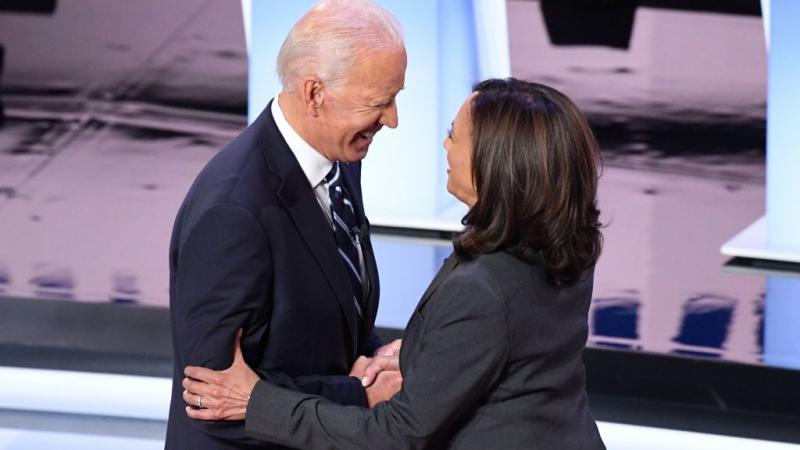 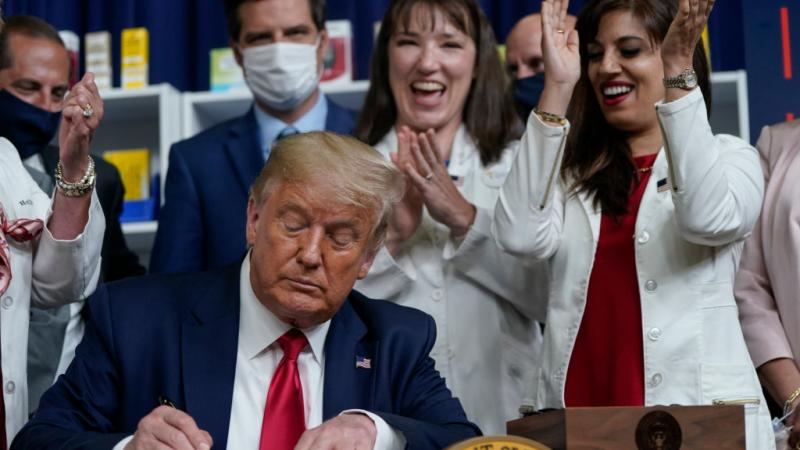