La. GOP senator who voted guilty says of Trump's power within the party: 'I think his force wanes'

"The Republican Party is more than just one person," Sen. Bill Cassidy said. 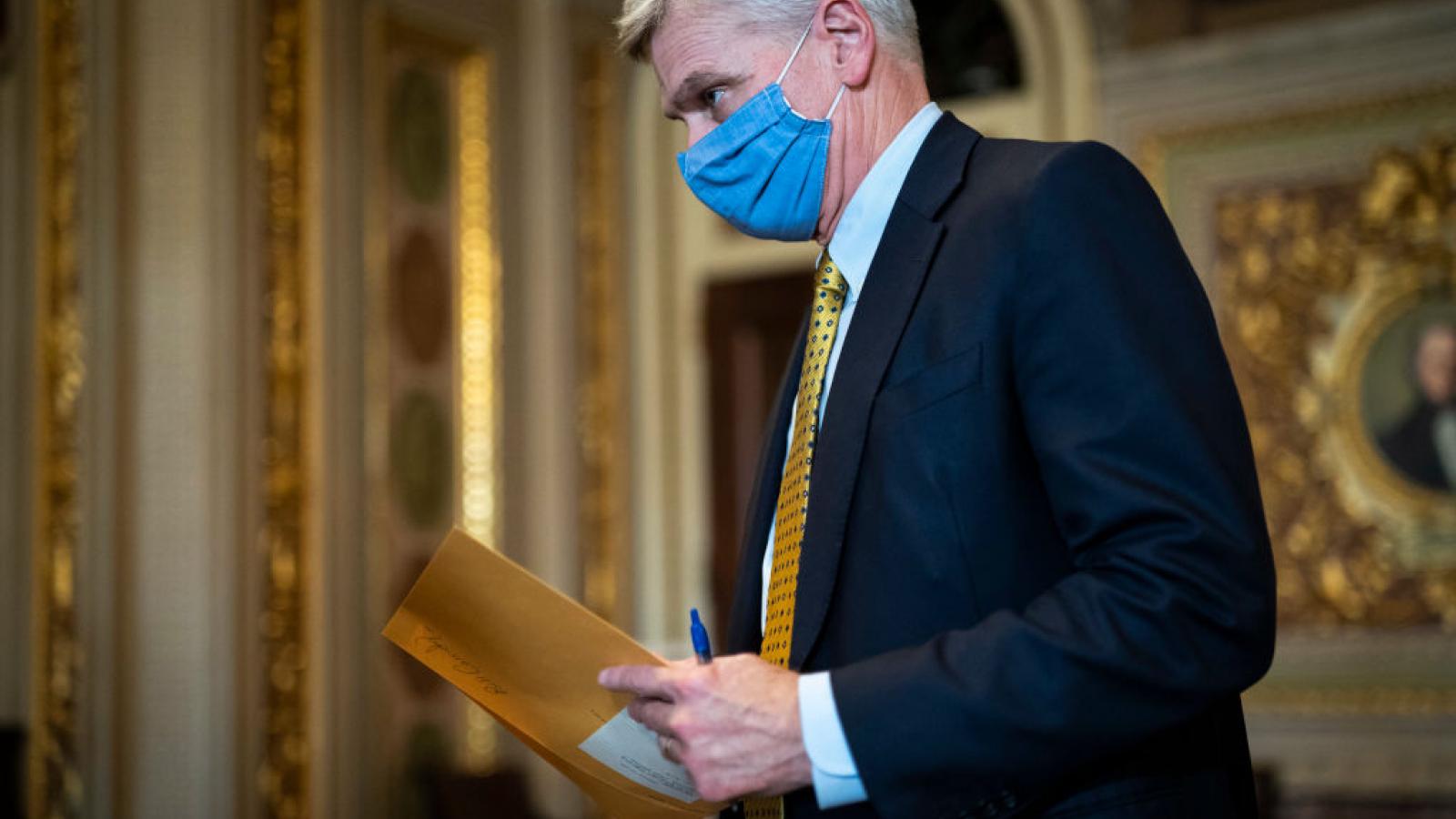 Sen. Bill Cassidy, one of seven GOP senators who voted to convict former President Trump during the Senate impeachment trial, said Sunday that he thinks Trump's power in the Republican Party "wanes."

"Now the American people want those ideas, but they want a leader who is accountable and a leader who they can trust. I think our leadership will be different going forward, but it will still be with those ideas."

The Republican Party of Louisiana put out a statement saying that its Executive Committee had unanimously voted to censure Cassidy due to his vote to convict Trump at the Senate trial.

"I voted to convict President Trump because he is guilty," Cassidy said in a statement Saturday about his decision.

Trump was acquitted in a 57-43 vote, which fell short of the two-thirds majority required to secure a conviction.

In addition to Cassidy, the other GOP lawmakers who voted to convict included: Sens. Richard Burr of North Carolina, Susan Collins of Maine, Lisa Murkowski of Alaska, Mitt Romney of Utah, Ben Sasse of Nebraska and Pat Toomey of Pennsylvania.