There is speculation that Trump will pursue the presidency again in 2024.

Former President Donald Trump described as "so interesting" the idea that he run for Congress during the 2022 election, become House Speaker, and then head an impeachment against President Biden and launch investigations into Biden.

Trump's comment came during an interview with Wayne Allyn Root, who said: "Why not instead of just waiting for 2024 ... run in 2022 for the United States Congress, a House seat in Florida, win big, lead us to a dramatic landslide victory ... and then you become the Speaker of the House, lead the impeachment of Biden and start criminal investigations against Biden?"

Trump described the idea as "so interesting" and "very interesting," noting that people have suggested he make a Senate bid. "But, you know what, your idea might be better," Trump said. He then described it as "very funny" after Root said that Trump would be the House speaker.

The Hill reported that although every House Speaker in history has been a House member, the Constitution does not say membership is a requirement for the leadership role.

There is speculation that Trump will pursue the presidency in 2024. 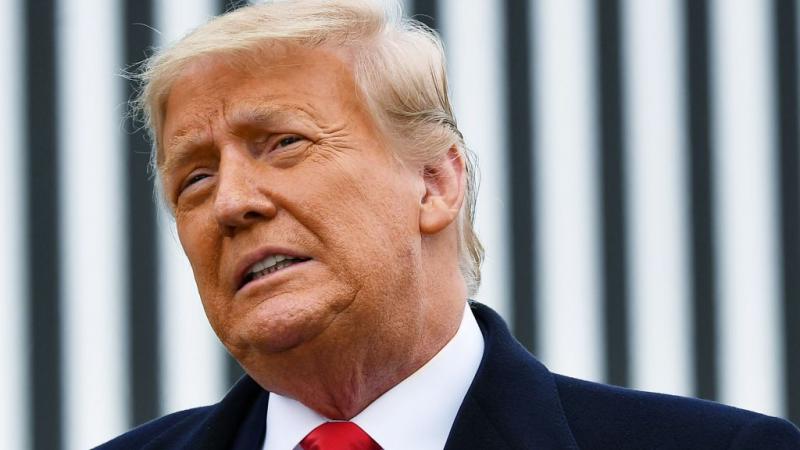