President Trump signaled Thursday that he might pardon or commute the sentence of longtime political adviser Roger Stone, who is set to report to prison next week.

When asked by Fox News host Sean Hannity whether he is considering a pardon or commutation of Stone's sentence, Trump said "I am always thinking."

In a separate interview with radio host Howie Carr, Trump spoke about Stone's treatment during his trial.

"He was framed. He was treat horrible. He was treated so badly," Trump said. "If you say he's praying, his prayer may be answered. Let's see what happens."

Stone says he's been praying for a pardon ahead of the day he is scheduled to report to prison, which is Tuesday, July 14.

On Friday morning, White House special counsel Kellyanne Conway deferred to the president on a question from a reporter on which move regarding Stone's sentence would be most politically advantageous.

“I’ll let the president make any announcements that he has on any type of pardon or commutation of sentence for anyone,” she said.

Minutes later, as Trump was leaving the White House for a trip to Florida, he said: "Roger Stone was very unfairly treated and others while Comey is walking around."

Trump and others have argued that James Comey as FBI director acted improperly in his Russian-Trump campaign collusion probe.

Earlier this year, Stone was sentenced to 40 months in prison after being found guilty on five counts of lying to Congress, one count of witness tampering, and one count of obstructing a congressional committee proceeding.

The courts have delays the start date for Stone's prisoner term over health issues. 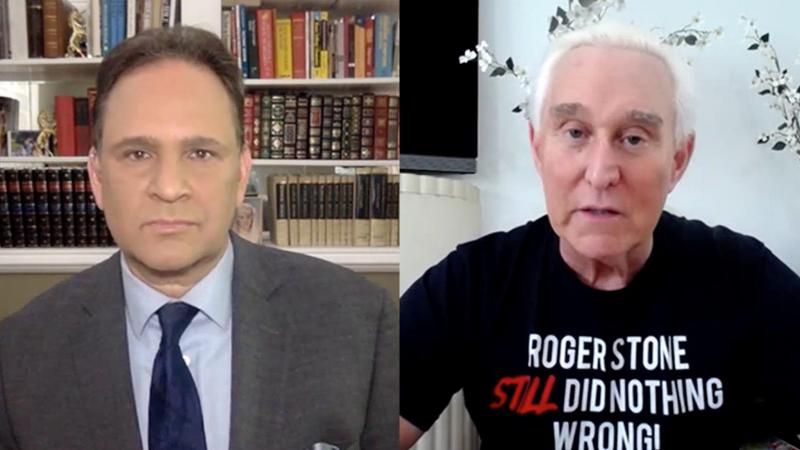 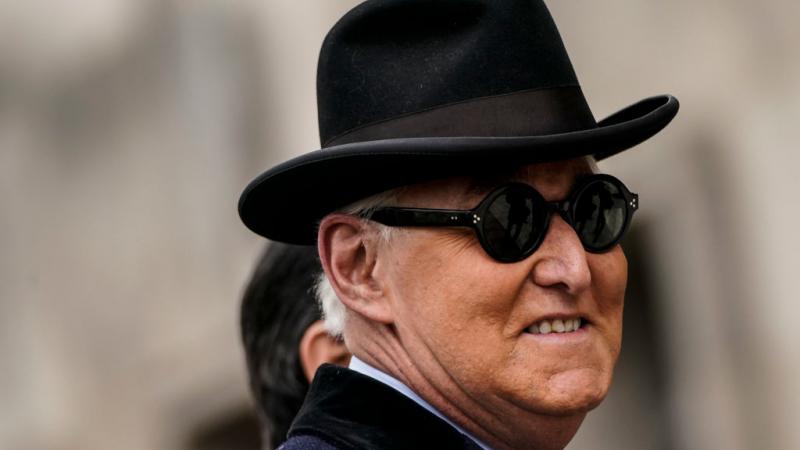