The Trump Organization has closed its $375 million sale of the Trump International Hotel in Washington, D.C.

The company, which on Wednesday called the sale "record-breaking," reportedly made a $100 million profit, despite reported losses in the tens of millions over the course of President Trump's four years in the White House, just blocks from the hotel.

"We took a dilapidated and underutilized government building and transformed it into one of the most iconic hotels in the world," said Eric Trump, one of the president's two sons and a Trump Organization executive vice president. "We are incredibly proud of what we accomplished."

The lease of the property, originally awarded to the Trump Organization in 2012, was bought by the CGI Merchant Group, which will transform the property into a Waldorf Astoria hotel.

The Trump Organization says it spent close to $200 million refurbishing the Old Post Office building, which opened in 2016. Following his election win in the same year, Trump announced that he had signed legal documents that would remove him entirely from the business operations of the hotel. 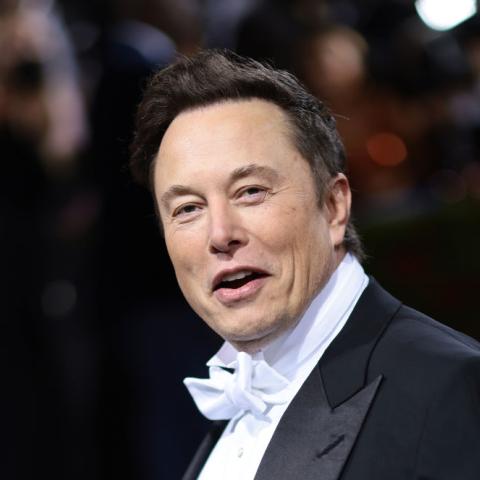