Twitter has also permanently banned the president from using its social media platform. 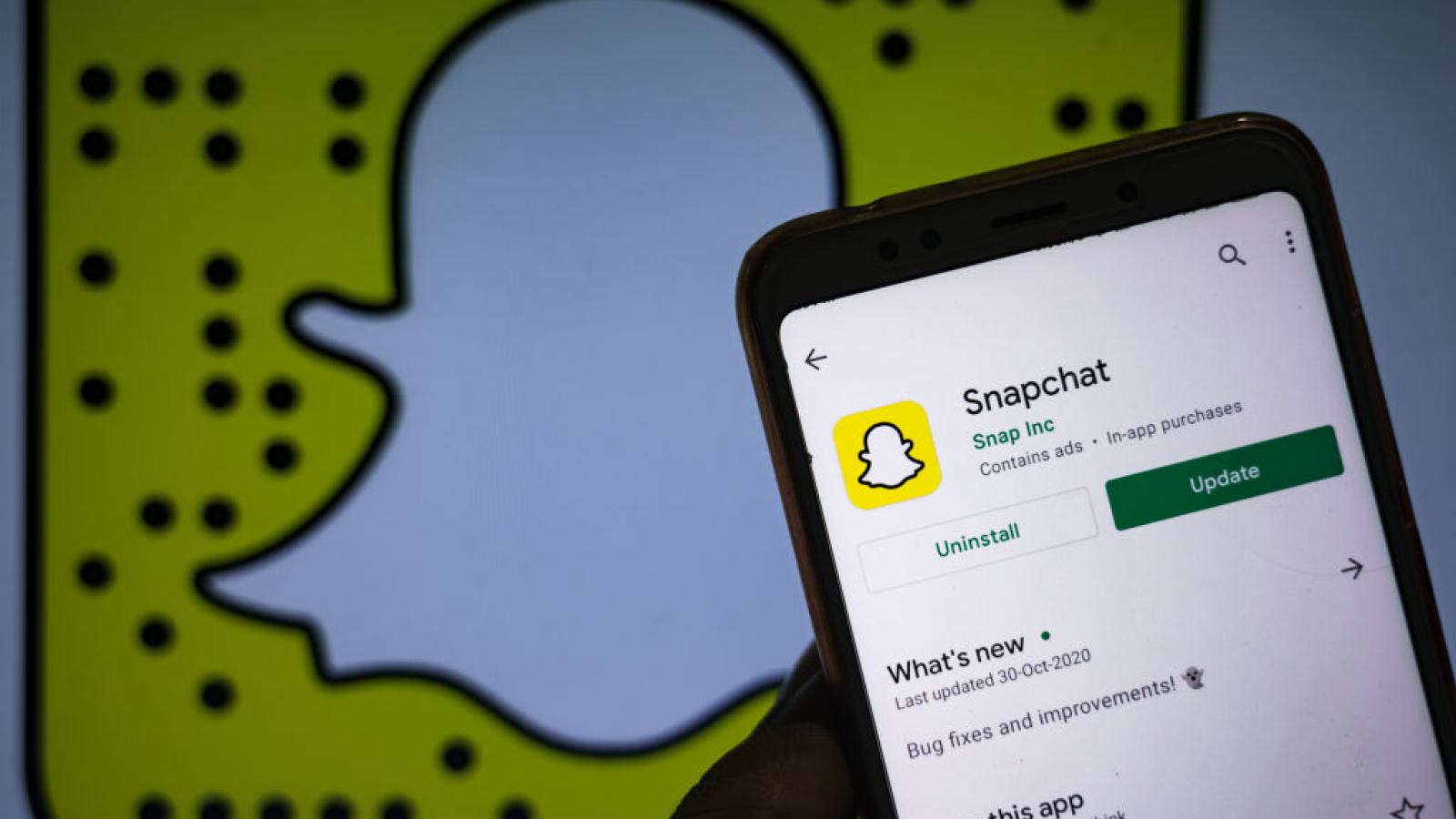 The platform made the decision Wednesday, according to Politico.

The permanent ban follows Snapchat's decision to suspend Trump indefinitely after the Jan. 6 riot at the U.S. Capitol Building that critics say the president incited.

"In the interest of public safety, and based on his attempts to spread misinformation, hate speech, and incite violence, which are clear violations of our guidelines, we have made the decision to permanently terminate his account," a company spokesperson said in a statement.

In June, Snapchat haulted Trump's content on the site's Discover page, which limited his ability to reach other users.

Snapchat is the latest social media company to place a permanent ban on Trump's account, following Twitter's decision to do so Friday, according to Politico. Other platforms, including Facebook, have temporarily suspended his accounts.

Trump, along with fellow members of the GOP, have called these new social media bans and suspensions an "unprecedented assault on free speech." 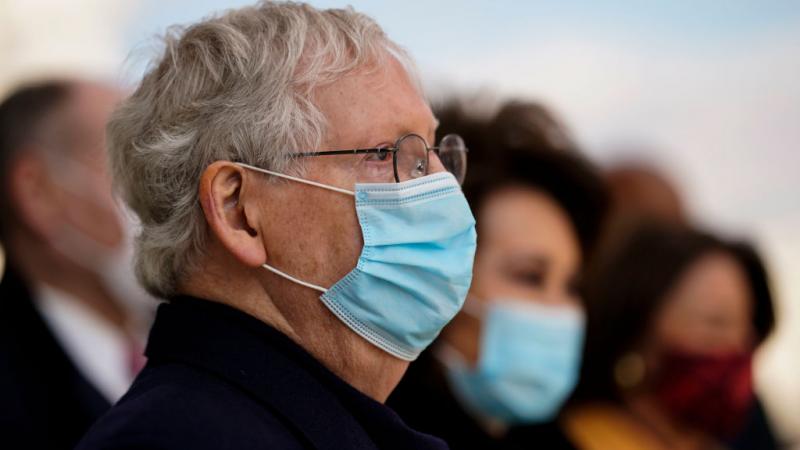