Trump says he will not attend Biden's inauguration

President Trump tweeted Friday — after Twitter reactivated his account — that he will not attend President-elect Joe Biden's Jan. 20 inauguration and that his supporters should feel assured that they will "not be disrespected or treated unfairly" as the White House turns over to a new administration.

Twitter on Wednesday locked the president's account for 12 hours and deleted two of his tweets amid the siege on the U.S. Capitol Building in which Trump supporters participated.

The president will join a list that includes just three names — John Adams, his son, John Quincy Adams, and Andrew Johnson — who did not attend the inauguration of their successors.

The statement comes the morning after the president posted a short video to his account condemning the violence of the mob that breached the Capitol building and assuring the public that he supports a peaceful, orderly transition of power to the next administration. 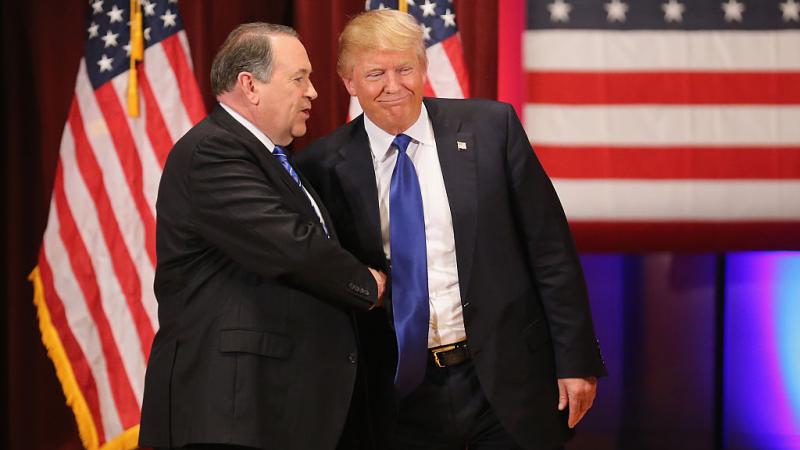 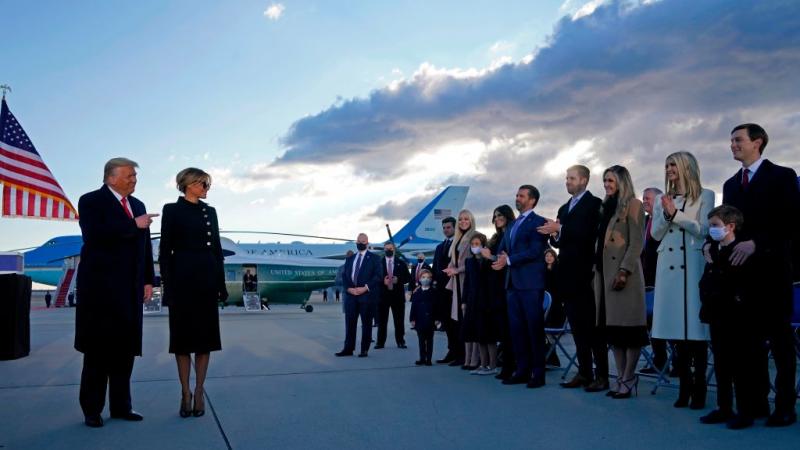 President Trump says goodbye (for now) at Joint Base Andrews, vows, 'We will be back'