North Carolina Gov. Roy Cooper has refused to guarantee the convention will not face coronavirus-related restrictions 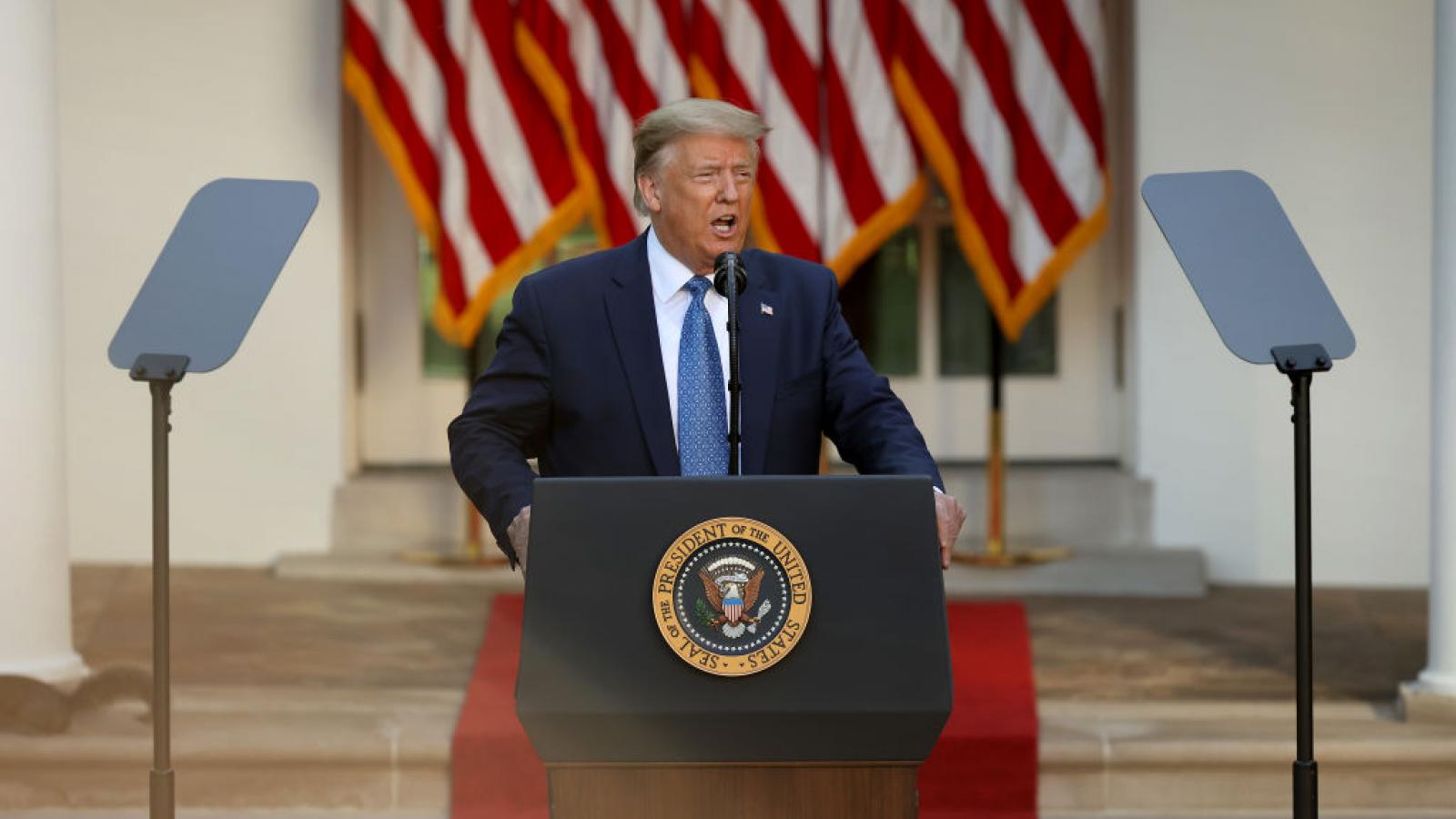 President Trump on Tuesday night tweeted that the Republican Party will seek another state to host its upcoming national convention after a dispute with North Carolina Gov. Roy Cooper over virus restrictions.

"Governor Cooper is still in Shelter-In-Place Mode, and not allowing us to occupy the arena as originally anticipated and promised," Trump wrote in a three-tweet thread. "Because of @NC_Governor , we are now forced to seek another State to host the 2020 Republican National Convention."

Trump's declaration comes after Cooper, a Democrat, in a Tuesday letter indicated that because it is unclear what the coronavirus crisis will be like in August, the GOP should plan for the possibility of a smaller event in the planned host city of Charlotte.

"As much as we want the conditions surrounding COVID-19 to be favorable enough for you to hold the Convention you describe in late August, it is very unlikely," Gov. Cooper wrote. "Neither public health officials nor I will risk the health and safety of North Carolinians by providing the guarantee you seek."

The president has previously warned that if the GOP did not receive assurances that the massive event slated to take place in Charlotte, North Carolina would not face capacity restrictions, it would be relocated to another state.