The former president is not expected to officially announce a 2024 presidential bid.

Former President Trump will slam President Biden on various issues such as immigration and China during his upcoming speech at the Conservative Political Action Conference (CPAC), Fox News reported, citing "sources familiar with the speech."

The outlet said that the former president is not expected to officially throw his hat in the ring for a 2024 presidential run, noting that sources said Trump would be between "warming up to the idea of a 2024 run, and walking right up to the line of announcing another campaign."

Trump is slated to deliver remarks at the CPAC event in Orlando on Sunday. 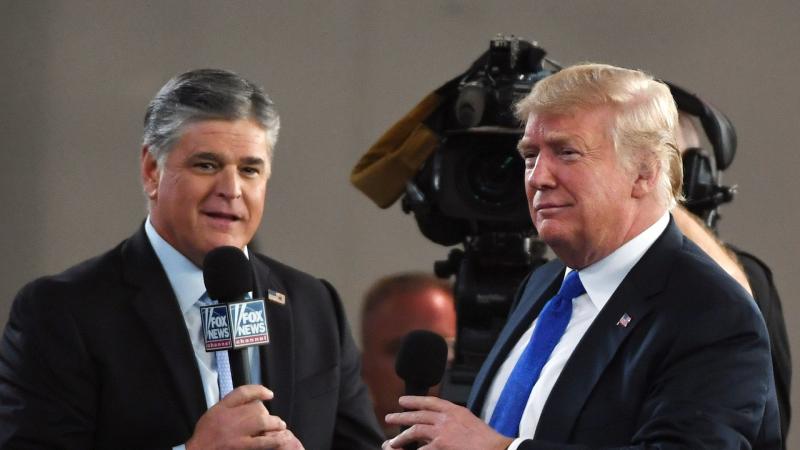