Tuberville condemned the riot at the Capitol and has accepted Biden as the next president despite his objection to his certification as the next leader of this nation. 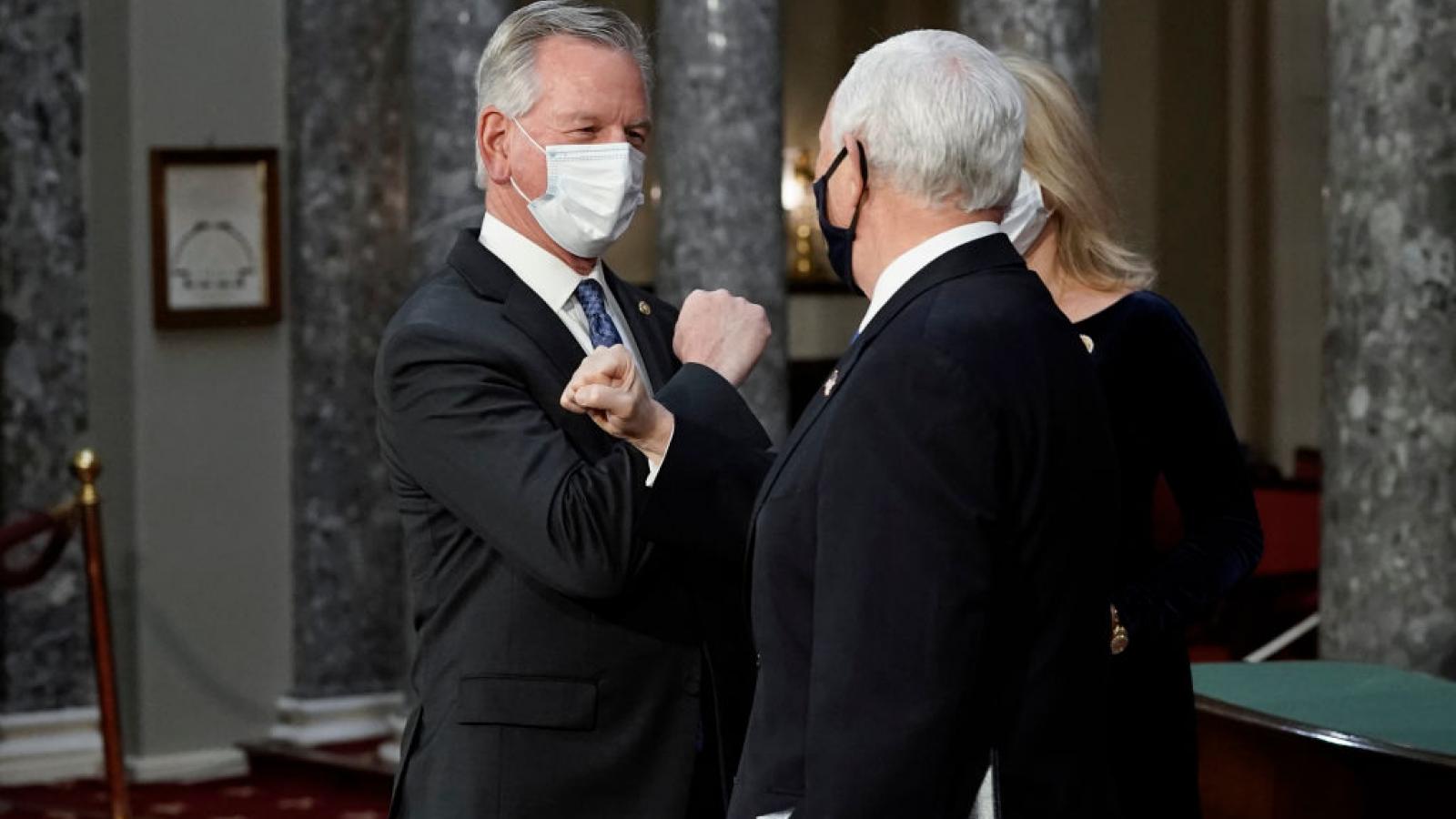 Republican Sen. Tommy Tuberville says impeaching President Trump "make no sense" considering the president is leaving office and the time it would take to convict him in a Senate trial.

"We have the worst pandemic in my lifetime, and we’re worrying about impeaching a guy that only going to be there seven more days," the new Alabama lawmaker told local TV station CBS 42. "Makes no sense to me."

The Democrat-controlled House this week voted in favor of impeaching Trump on one count of insurrection. The chamber has sent the article and related evidence to the Senate, which is scheduled to address the matter when it reconvenes Tuesday, one day before Trump leaves office.

Tuberville was among the Republicans in Congress who objected to the certification of the Electoral College vote to make Democrat Joe Biden the next U.S. president.

Tuberville condemned the Jan. 6 riot at the Capitol as lawmakers certified the electoral votes.

He also suggested that Inauguration Day should be delayed to control the coronavirus prior to swearing in a new president.

"We probably could have had a swearing-in and inauguration later after we got this virus behind us a little bit," Tuberville said. "Again, we’re talking about Washington, D.C."

However, the 20th Amendment in the United States Constitution requires that the inauguration be held on Jan. 20. 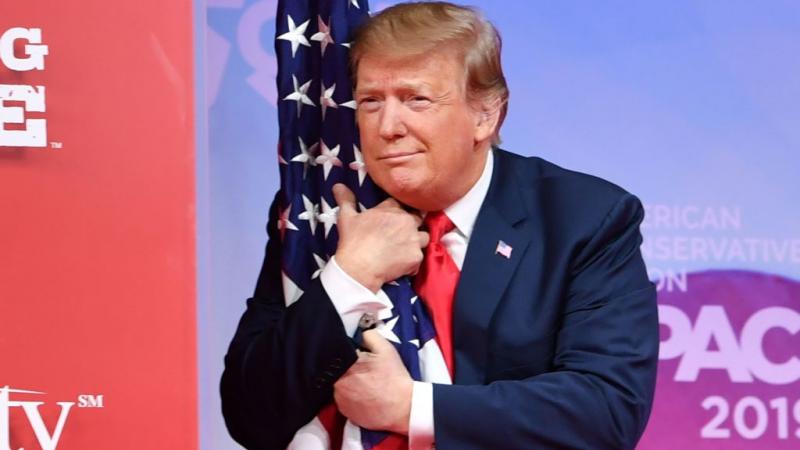