Only 10% believe China's government is is currently reliable and trustworthy 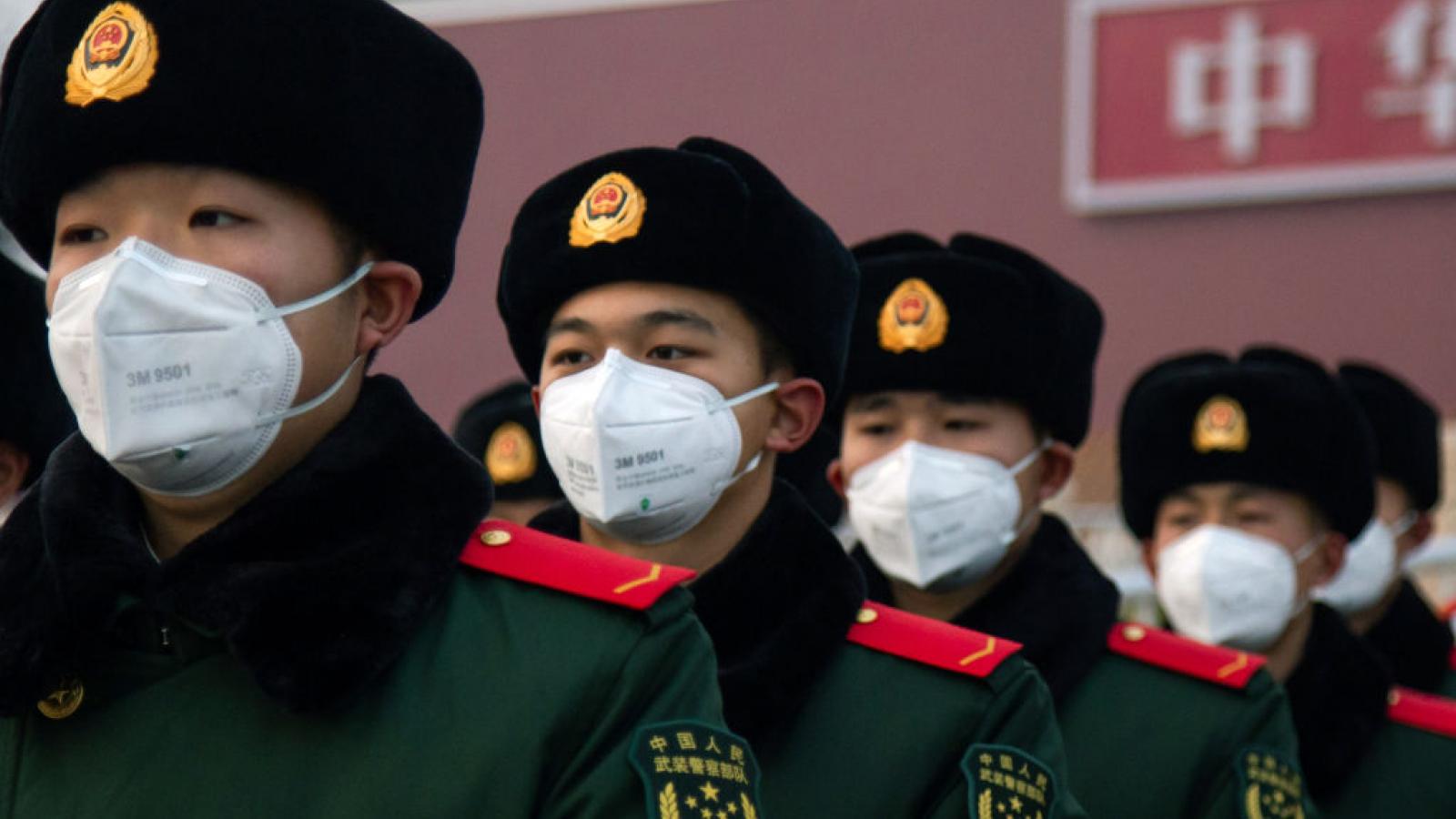 Nearly 70% of voters believe the Chinese government worsened the global pandemic by withholding significant data points and releasing incorrect information, according to a new poll conducted by Scott Rasmussen from April 16-18,

The survey found 69% believed China worsened the situation, compared to 8% who disagree with that statement and 23% who were not sure.

The further breakdown of those numbers indicates that 83% of Republicans think China’s dishonesty made the pandemic worse. Independents agreed with the statement at a rate of 65%, and Democrats at 60%.

The survey additionally found that only 10% of voters consider the Chinese government to be “truthful and reliable.” Half of those asked (50%) are not sure, and 39% believe it is not.