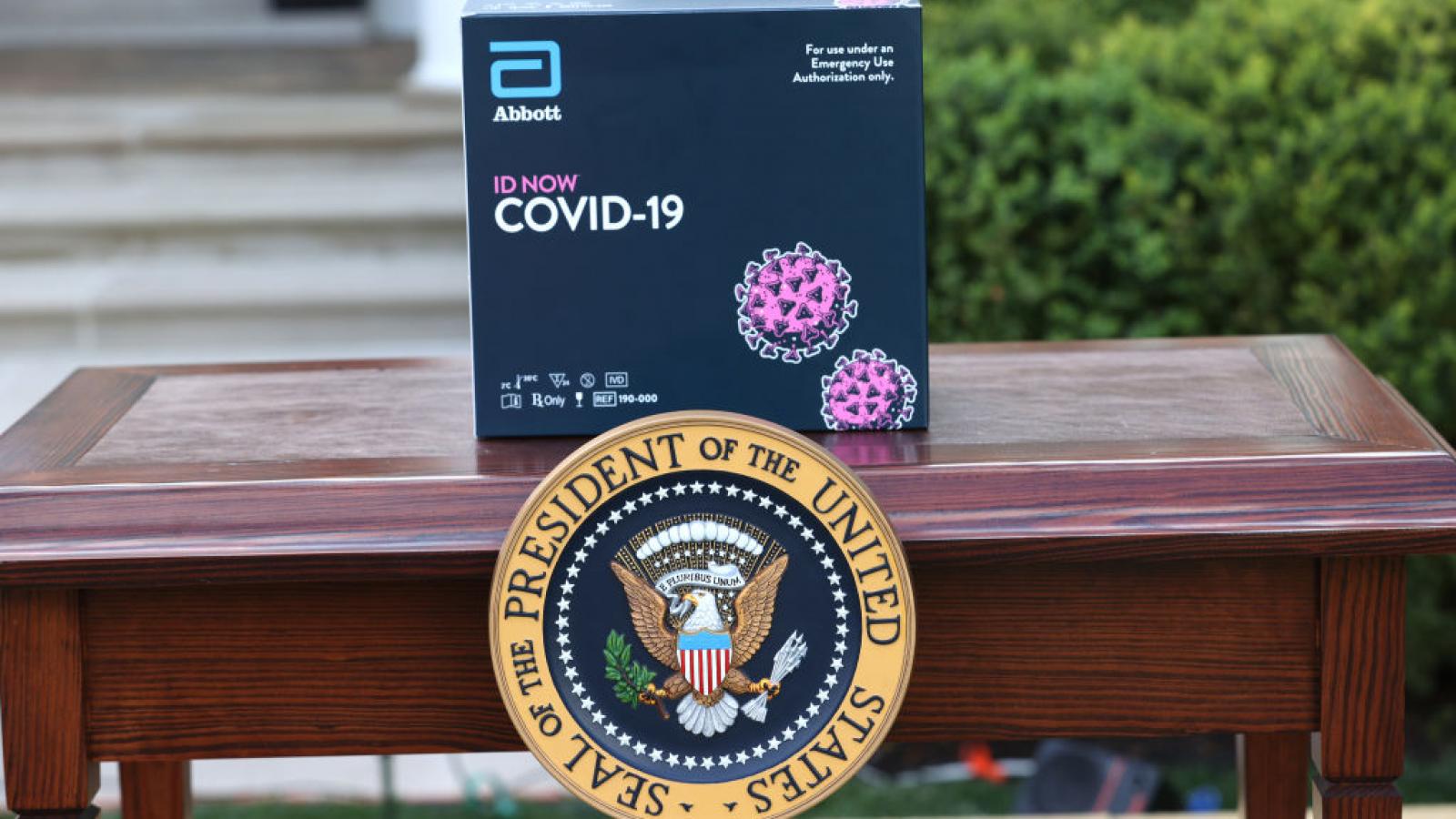 Illinois-based Abbott labs has announced its development a coronavirus antibody test and plans to ship nearly 1 million kits this week to U.S. consumers.

The tests are expected be an integral tool in moving the nation forward from the pandemic by enabling the scientific and medical communities to understand if virus antibodies in those who have had and recovered from the illness will provide future immunity.

The tests will also determine a truer infection rate for the virus, as some who will test positive for antibodies will likely not have known they were infected.

Abbott labs is also responsible for the “ID NOW” rapid virus tests, which delivers results in just minutes. The White House has been using them to test individuals who come in contact with the president and the vice president.