The District of Columbia has suspended the health care licenses for seven municipal fire and emergency medical services workers, following the city's mandate that they be vaccinated for COVID-19 to continue working.

The deadline for the mandate by Mayor Muriel Bowser, a Democrat, was roughly seven weeks ago, according to WTOP News.

He also said each of the seven refused to get the shots and made no exemption request.

The information about those suspended was included in a larger announcement by city officials about first responders and the mandate.

They also said roughly 2,287 requests for vaccine exemptions have been submitted from the city’s health care workers and that 84% of D.C. schools staff is partially or fully vaccinated, with 390 pending exemptions. 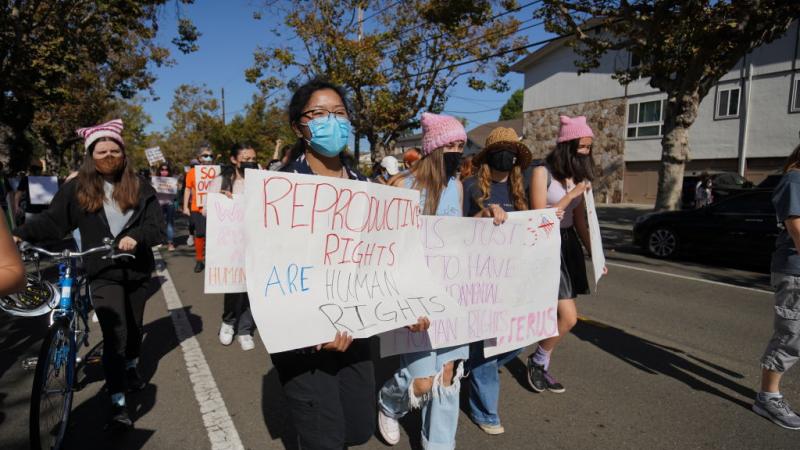 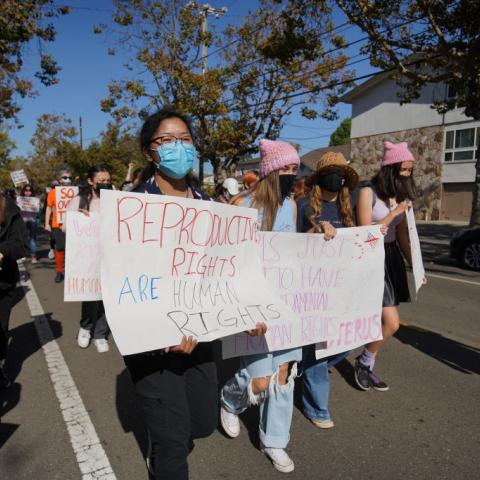