'I'm not gonna get into who's right and who's wrong,' Stephen Hahn told CNN's Dana Bash.

CNN's Dana Bash during an interview on "State of the Union" pressed Food and Drug Administration (FDA) Commissioner Stephen Hahn about President Trump's July 4 claim that 99 percent of COVID-19 cases "are totally harmless."

In the clip, the president said, "we have tested almost 40 million people, by so doing we show cases, 99 percent of which are totally harmless."

Bash asked Hahn to comment on the statement. "No health expert that we have found can back that up. Can you?" she asked.

"So we know that cases are surging in the country, we've all seen the graphs associated with that. And it's just too early, and I'm not gonna speculate on what the causation is there," Hahn said, emphasizing the importance of people heeding Centers for Disease Control and Prevention (CDC) and White House task force guidelines.

Bash pushed the issue, and said that calling the assertion untrue is "not my opinion, it is fact based on the CDC estimates. Only about a third of coronavirus cases are asymptomatic," she said. "The World Health Organization says about 20 percent of people diagnosed with coronavirus are sick enough to need oxygen or hospital care."

She said that people listening to the president could act differently and contract the illness and spread it around: "If they hear the president saying 99 percent of people are fine, they're gonna change their behavior, potentially get sick, infect other people. How does that make you feel as a member of his own task force?" Bash queried.

"So, I'm not gonna get into who's right and who's wrong," Hahn said. "What I'm gonna say Dana is what I've said before, which is that it's a serious problem that we have. We've seen this surge in cases. We must do something to stem the tide. And we have this in our power to do it by following the guidance from the White House task force and the CDC," he said.

Data from Johns Hopkins University indicates that there have been more than 2.8 million confirmed cases in the U.S., and nearly 130,000 deaths. 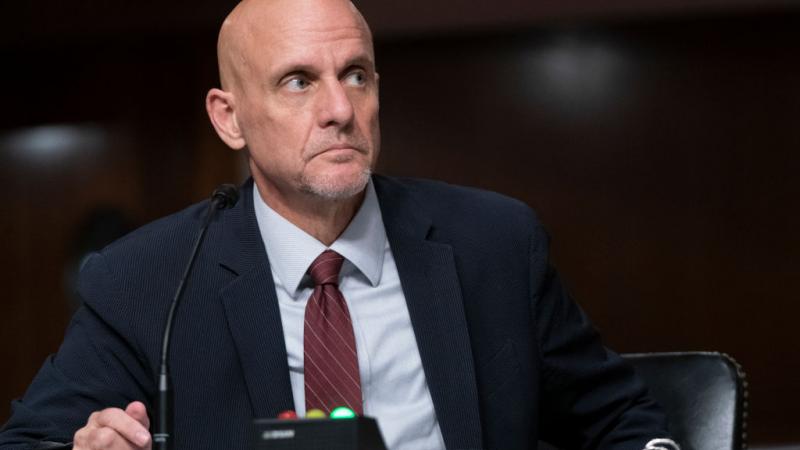 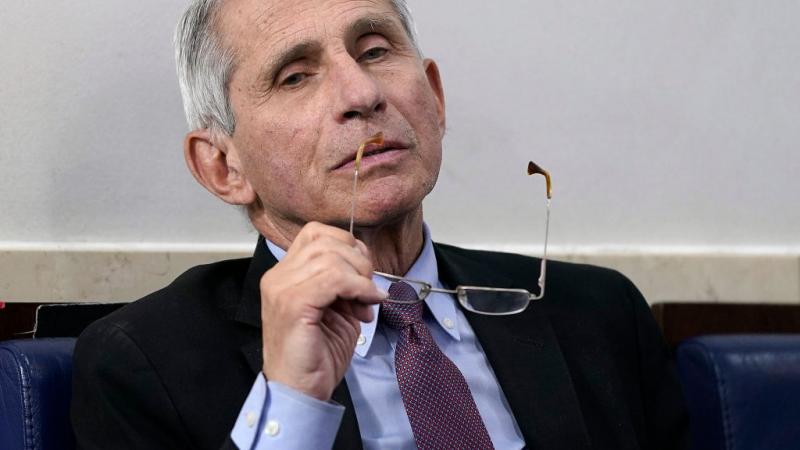 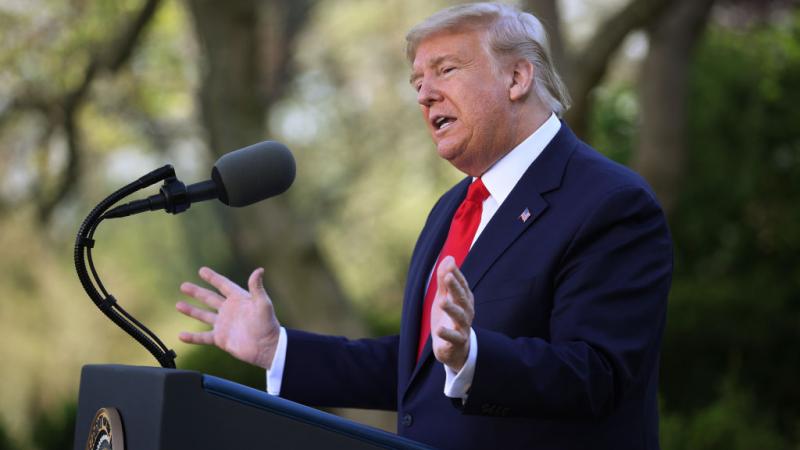