In the early months of the pandemic, the White House swiftly moved to sign $3 billion of ventilator production contracts in an effort to replenish the national stockpile 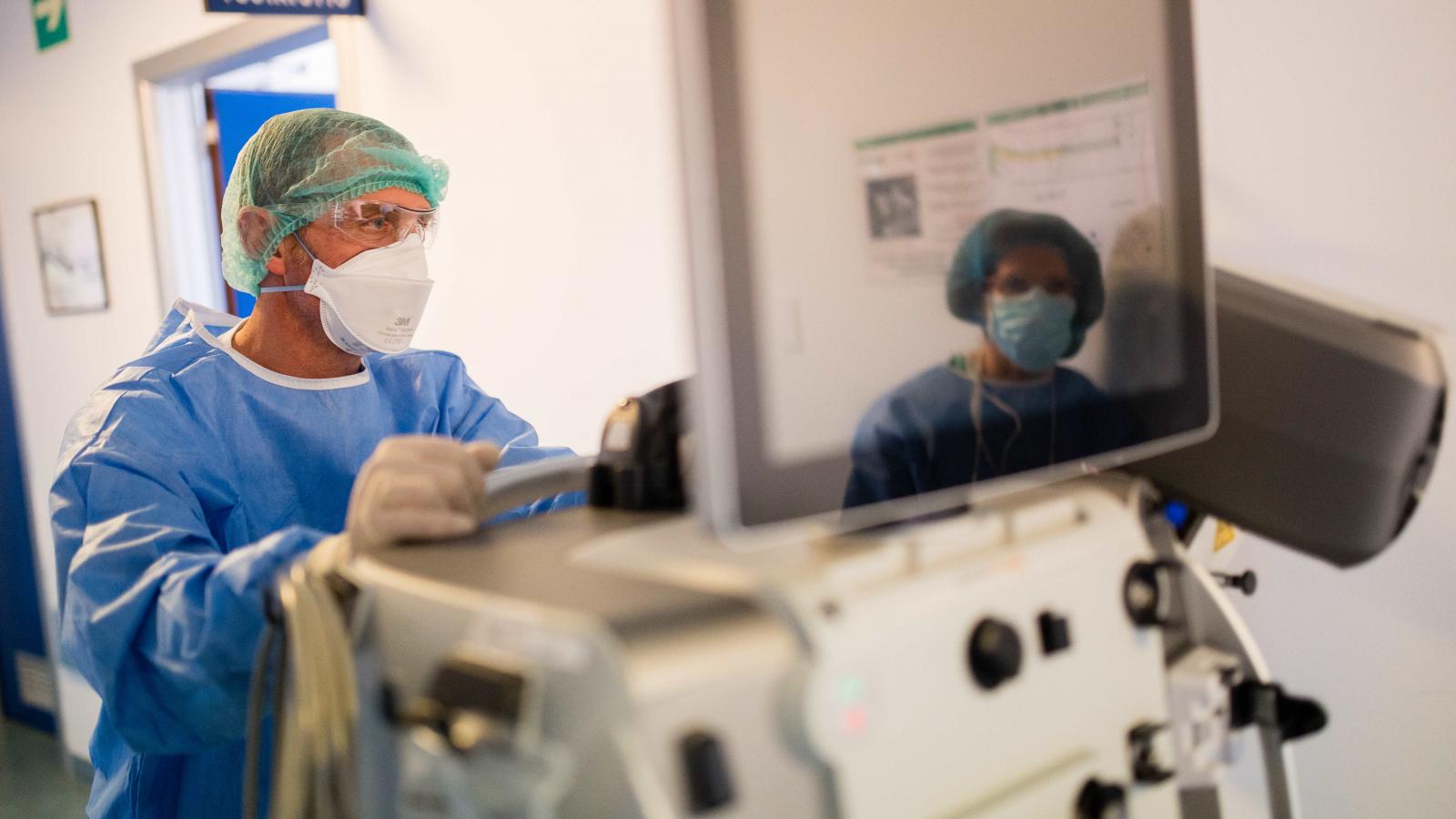 The Department of Health and Human Services is cancelling some of its remaining orders for ventilators, after establishing $3 billion in emergency contracts during the first months of the coronavirus pandemic.

The agency said Tuesday that the national stockpile is now full, with nearly 120,000 machines available to be deployed to health officials around the country, should the need arise.

“By terminating the remainder of deliveries from these contracts, HHS is balancing federal stockpile requirements with commercial market demand for ventilators, said agency spokeswoman Carol Danko. "As a result, HHS is saving the U.S. taxpayer millions of dollars by halting delivery of additional ventilators that are no longer required.”

The agency is still negotiating the terms and conditions for the early termination of these contracts and so does not have a precise cost-saving figure. HHS's largest ventilator contract with Philips, worth $647 million, is now under internal investigation and legal review at the agency.

"Unlike typically in the private sector, the U.S. government does not need any reason to terminate an agreement," said Philips spokesman Steve Klink. We can confidently say that we have delivered on our commitments. While we are disappointed in light of our massive efforts, we will work with HHS to effectuate the partial termination of this contract.”

Despite the early commitment toward rapidly producing tens of thousands of ventilators, by early summer, most doctors treating the virus had pivoted away from widespread use of the machines, except in the most serious cases, due to high death rates for those placed on them.

House Democrats are now saying they want to expand their probe into the White House's negotiation of the Philips contract, which was formally overseen by trade advisor Peter Navarro.