The company said that its vaccine candidates produced less immunity against the virus in subjects in the trial than those who had received already approved shots, or survived the virus.

Merck says it will now focus on producing two coronavirus drugs, whose test results are expects in the coming weeks.

The pharmaceutical giant exits the vaccine competition as only a handful of competitors has been approved and are struggling to meet the demand for their products.

Merck scientists said its unclear why their vaccine candidates were less effective than they would have hoped, but the company did not share study results. It says the figures will be released later, in a peer-reviewed medical journal.

Merck has signed a $356 million agreement with the U.S. government to supply one of the drugs it is working on, should it receive a green light from regulators. The drug is meant to treat severe and critical cases of the virus. 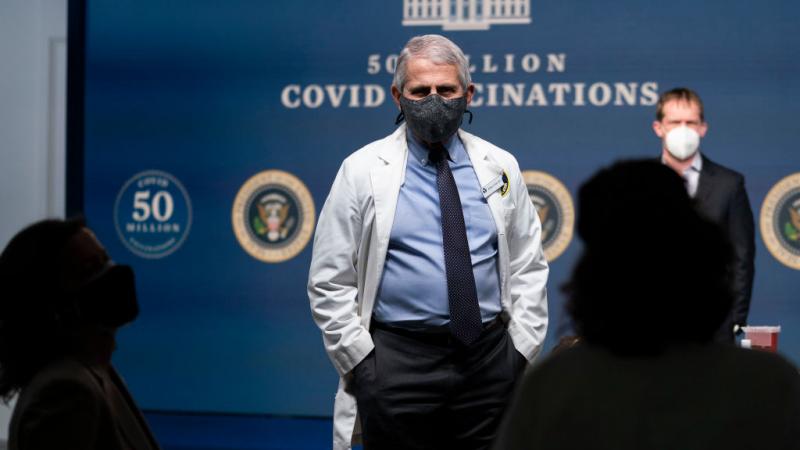 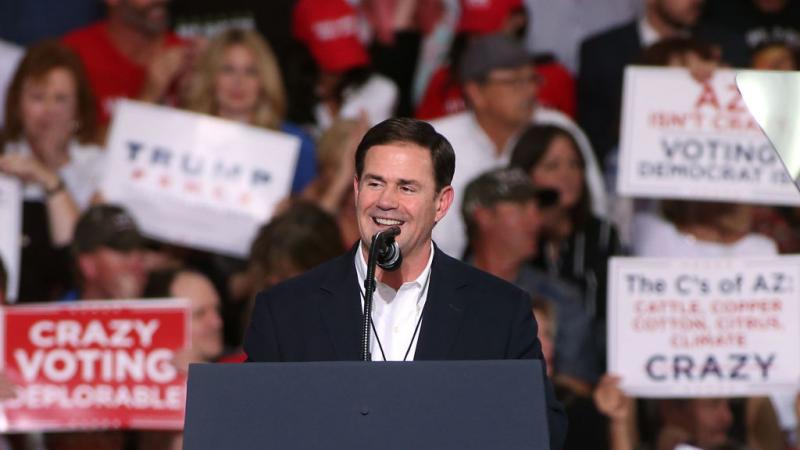