Moderna announced early Monday that its experimental coronavirus vaccine was 94.5% effective at protecting people from the novel illness.

Following Pfizer Inc.'s announcement last week that its vaccine candidate was testing at rates of 90% efficacy, Moderna's vaccine becomes the second prospective vaccine that could be available to a limited portion of the American populous by year's end.

"It’s extremely good news. If you look at the data, the numbers speak for themselves," said Dr. Anthony Fauci, the director of the National Institutes of Allergy and Infectious Disease and the public face of the government's coronavirus response effort. "I said certainly a 90-plus-percent effective vaccine is possible, but I wasn’t counting on it."

Of those groups, 95 individuals developed cases of the novel coronavirus, 90 of whom belonged to the placebo group. That result indicates that the experimental vaccine is effective in warding off the virus.

Moderna expects to have enough data compiled to apply for an emergency-use authorization by Thanksgiving. Initially, it was predicted that the trial would not conclude until the new year, but with coronavirus case numbers ticking up across the country, the trial is expected to reach the requisite 151 cases of the virus in its participants in the next 7-10 days.

Moderna is a participant in Operation Warp Speed, the government's initiative meant to ease the financial tension of developing a vaccine and therapeutics by providing upfront funding to major pharmaceutical companies and assisting in trial coordination. The company received an initial $2.5 billion in funding from the U.S. government.

At present, the company estimates that it will be able to produce 20 million doses of the vaccine by the end of the year -- enough for 10 million people to receive both shots. It aims to produce an addition 500 million doses next year, possibly scaling that figure up to 1 billion, pending availability of resources. 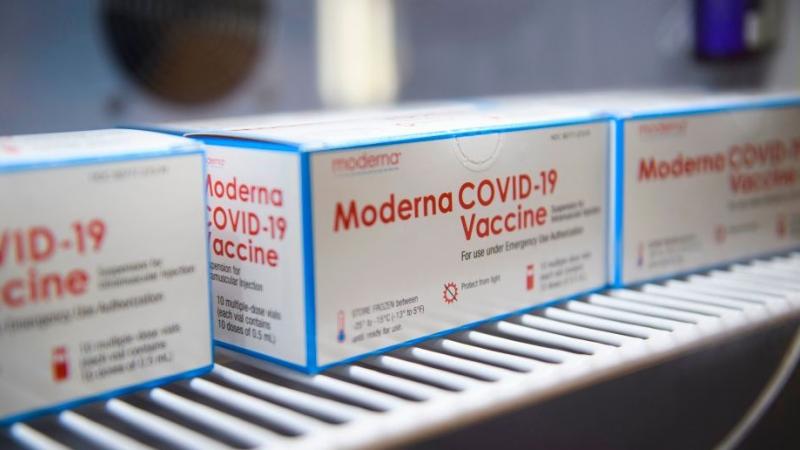 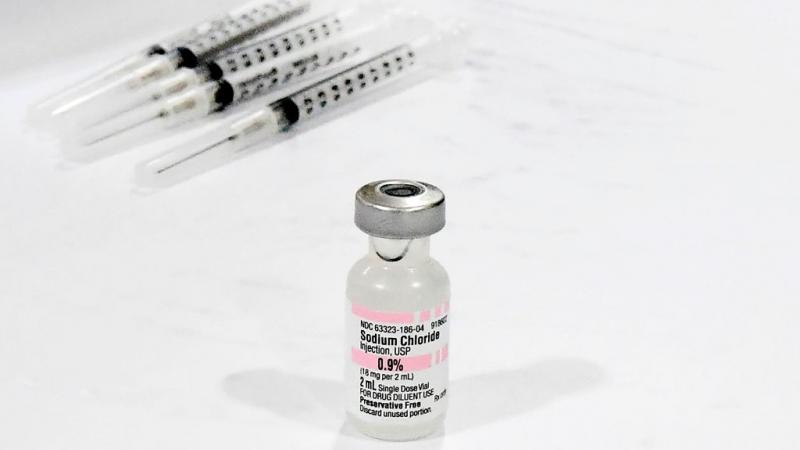