New York City has increase its alert level for COVID-19 following an increase in the reported number of infections.

The level was raised Monday to "Medium," or yellow, the third-highest on a four-level scale, as reported cases surpassed a rate of 200 per 100,000 people in the five boroughs.

The change marks the first time the city's health department has adjusted that level since debuting it when Mayor Eric Adams' administration took office earlier this year, according to local TV station NBC-4.

Manhattan and Staten Island have the highest transmission rates per 100,000 residents.

The number of new cases are still far fewer than during those associated with the arrival in late-2021 of the virus' Omicron variant.

In addition, hospitalizations and deaths in New York City are on the decline.

The change in alert levels will not result in COVID-related health-safety requirements like having to wear a mask, the TV station also reports. 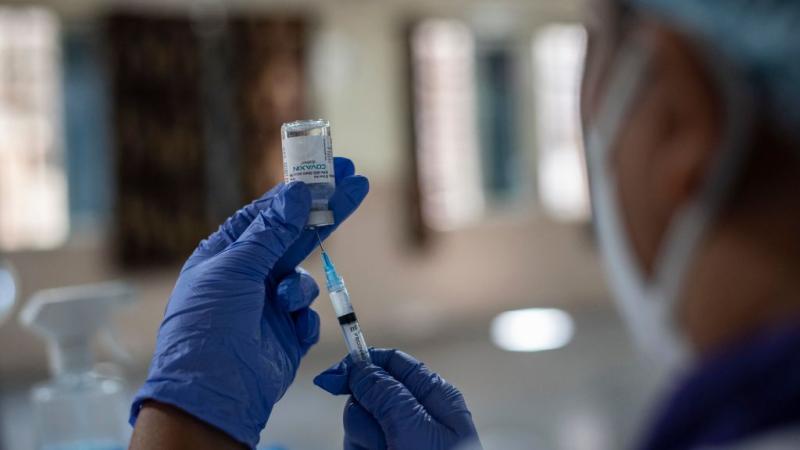 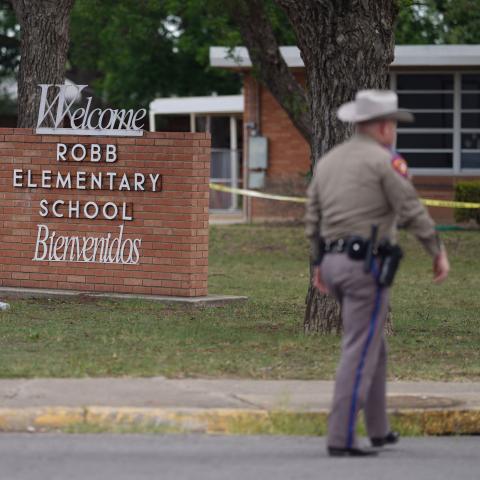